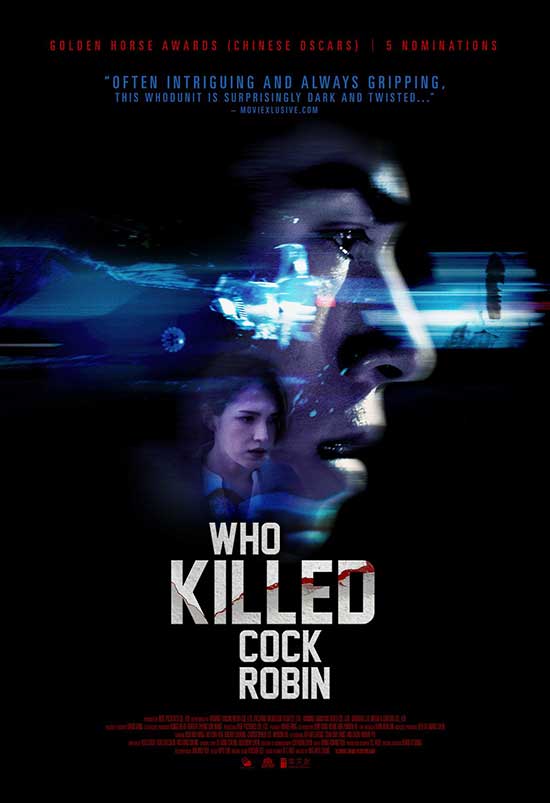 WHO KILLED COCK ROBIN follows an ambitious journalist’s investigation into a hit-and-run he witnessed years ago. As he beats the clock to rescue the disappeared news source, layers of unimaginable dark truths about a corrupted system start peeling. 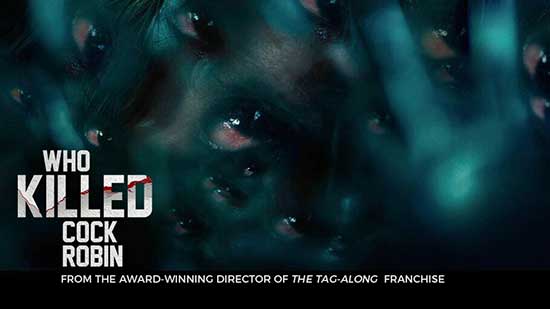 Known for The Tag-Along, a ghost folklore-inspired horror franchise that broke the genre’s box office record in Taiwan once held by Hollywood’s The Conjuring, director Cheng Wei-Hao is currently among the most sought-after Taiwanese talents. A passion project he had been working on for six years, WHO KILLED COCK ROBIN continues Taiwan New Cinema’s legacy of exploring human conditions and reinvigorates it with gripping suspense and dazzling gore.

The New York-based distributor specialized in Chinese language cinema Cheng Cheng Films is handling its release in North America. Viewers in US and Canada will be able to stream the film at VOD platforms below starting on 1/31/2019. Opening theaters will be updated at its official North American website: whokilledcockrobin.com.