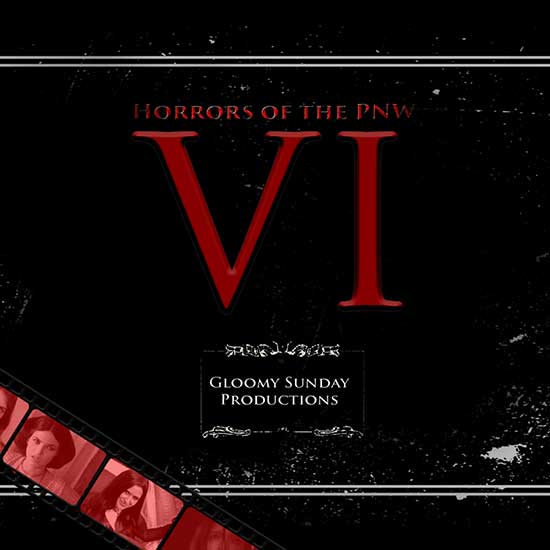 Gloomy Sunday Productions is pleased to
announce the upcoming release of the sixth installment to Horrors of the PNW.

The film anthology series pays tribute to indie filmmakers with debuts screening at Crypticon Seattle every year and is hosted by Zee Monsta, hostess persona by Michelle Nessk. 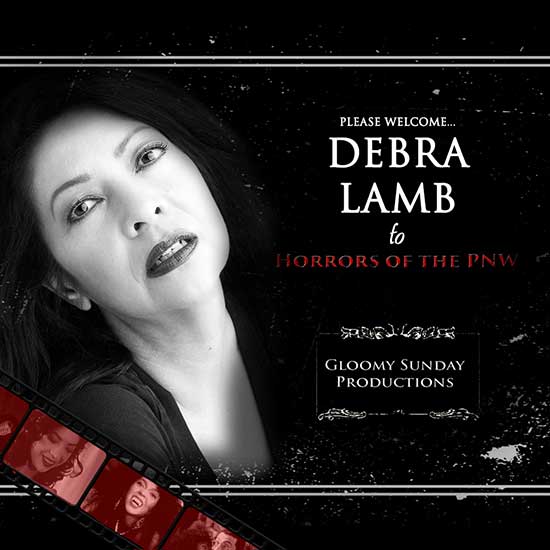 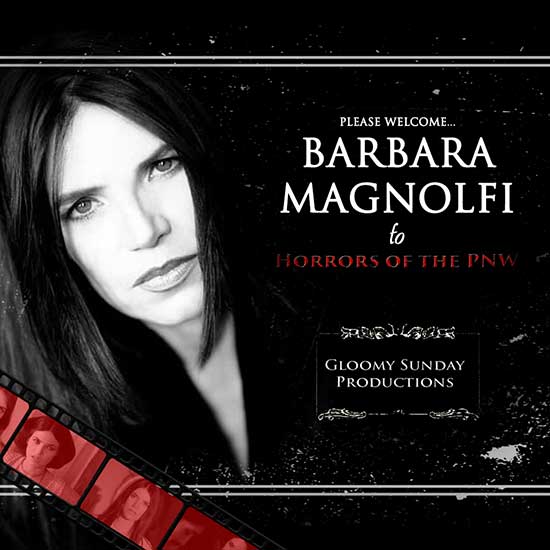 With filming wrapped over the last week, the films are now in post-production with an Indiegogo campaign launched and running for the next month. 333: Illuminaughty The first segment included in Horrors of the PNW Vol. VI follows two sisters as they enter the heart of Las Vegas nightlife… the dark nightlife underworld, that is.

The bizarre sequence of the trip faced by the sisters is filmed as a found footage movie and stars Debra Lamb, Michelle Nessk, and Tonjia Atomic. Mother’s Day Barbara Magnolfi joins Michelle Nessk in this dark telling of an unconventional relationship between a mother and daughter. Barbara is also joins the project as Associate Producer for this segment. Set design by Heidi Moore.