Home | The Triad: A New Breed of Horror

The Triad: A New Breed of Horror 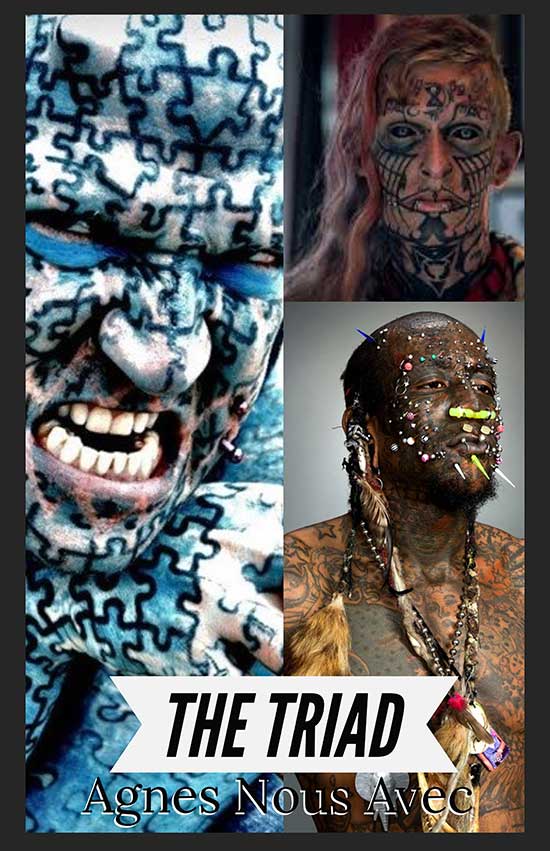 WestWill CES. releases its intention of making a new horror film, and the most violent western you’ve ever seen.

When a band of outlaws take over a small, western town, most of them have heard of The Triad, but
think them myths, legends, and wives’ tales told to children. Only their leader, Deadeye Campbell, knows
how blood-thirsty the Vengarse angels can be.

Unbeknownst to her gang, she has come back to Agnes Nous Avec to challenge The Triad, and by doing so, has delivered her friends into a fate worse than death. 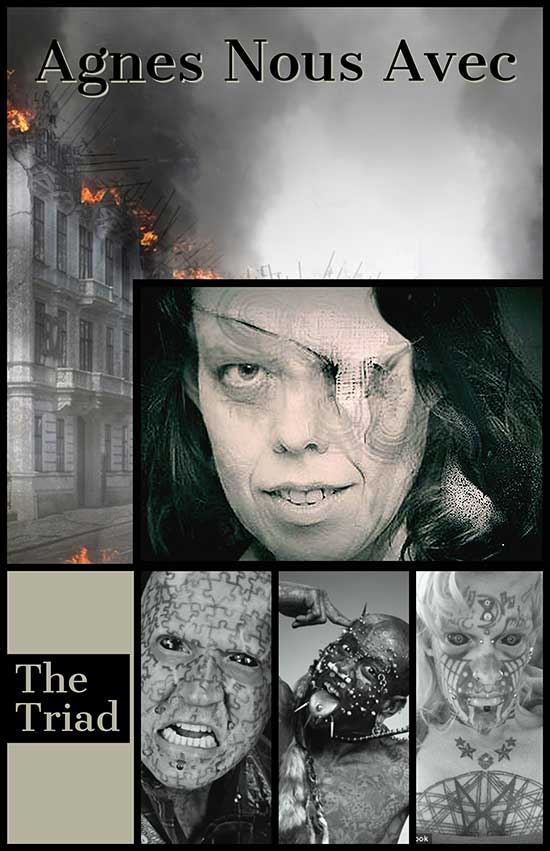 The film’s stars are The Enigma, Marcus the Creature, and Human Paradox, known world-wide for their
body modification art form, and Maria Olsen (American Horror Story, Lords of Salem). The film will be
shot in Louisiana.

The two film makers are Jett Westmoreland and Doug, A Williams.
The film will mix the thrills of modern horror with classic western elements.
For more information, please visit www.WestWillCES.com