My Soul To Keep (MSTK) – New Trailer and Stills! 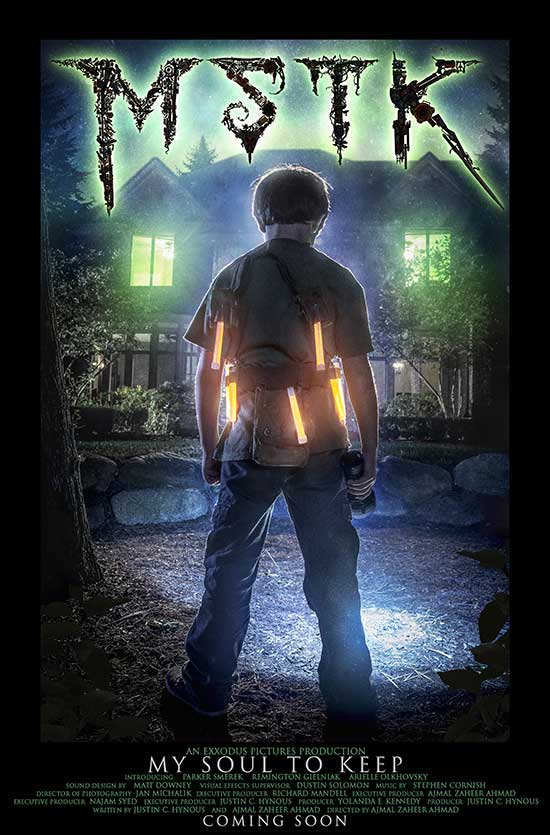 Like many young children, Eli Braverman believes something evil lurks in his basement. One fateful night, Eli is left home alone to face his worst fear…and find if the horror is real, or all in his mind. 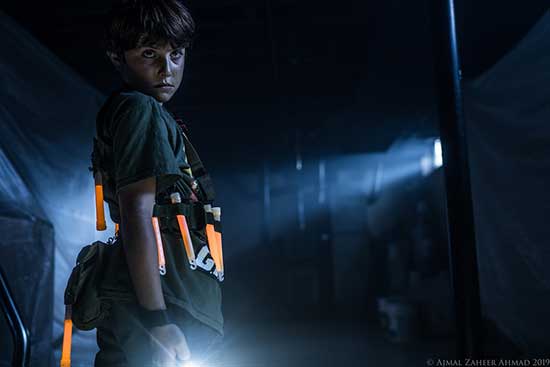 Tags My Soul To Keep