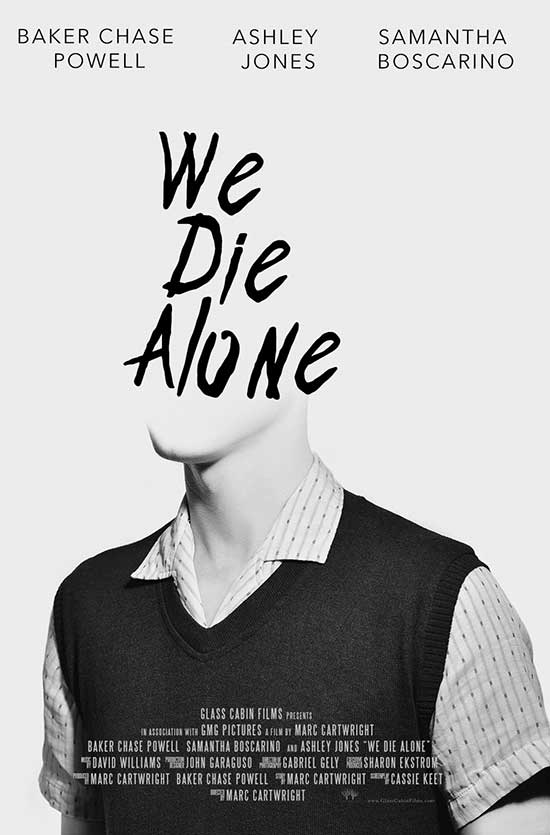 A Hitchcockian inspired character driven thriller, We Die Alone is about a young loner that becomes dangerously obsessed with the girl next door, who is incapable of falling in love.