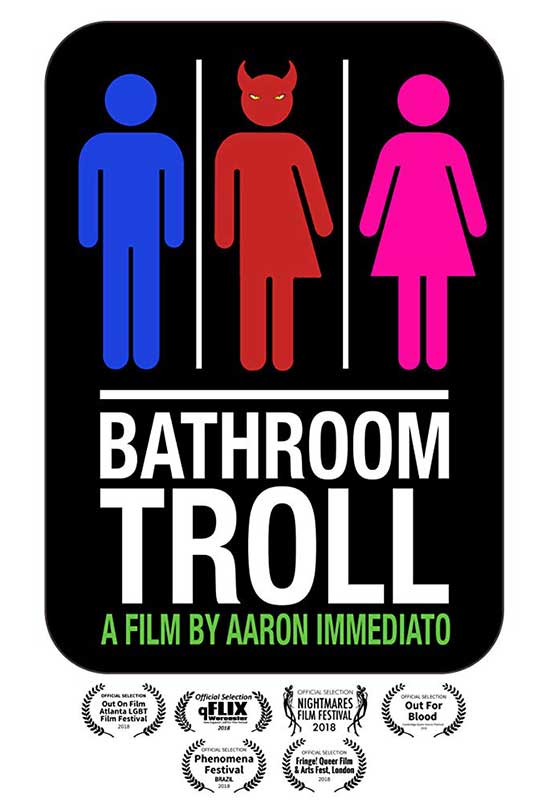 After Cassie gets tormented for not “looking like a girl” in the school bathroom, a demonic vengeance troll awakens to avenge her – only making the nightmare worse.

A group of self entitled girls wrapped up in their own physical beauty and vanity bully Cassie in the school bathroom. Cassie our helpless meek lead is played by Bianca Sanchez. The bullies catch Cassie in the school bathroom and harass her over her boyish looks taunting her and humiliating her. The beginning tone really plays out a lot like Stephen Kings Carrie. Upon going home Cassie’s mother finds her crying in the closet. Just so happens that Mommy is an occultist and quickly beckons Cassie to a place called devils landing where a ritual is performed to act out vengeance on the ones that have hurt our emotional disaster of a lead. 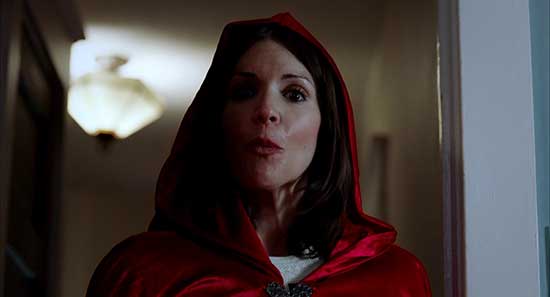 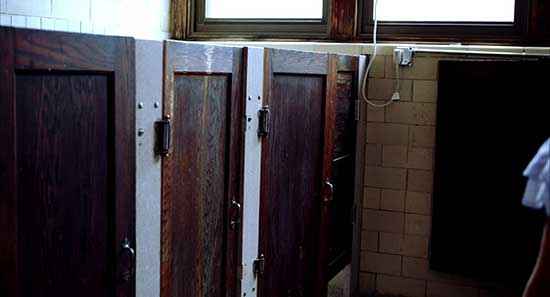 This whole movie is well made. The acting is great by the victim who you cant help but sympathize with. Viewers will hope she comes out on top she plays a believable victim. The ritual brings in a creature of vengeance. The summoned troll is somewhat comical looking, it appears to be something between the wicked witch and a member of KISS. The Troll enacts its revenge on the bully’s one at a time in bathrooms. As the story progresses One of the mean spirited teens apologizes to Cassie and asks her to stop it. Cassie attempts to make amends and stop the vengeful fury of the Troll to her mothers displeasure. 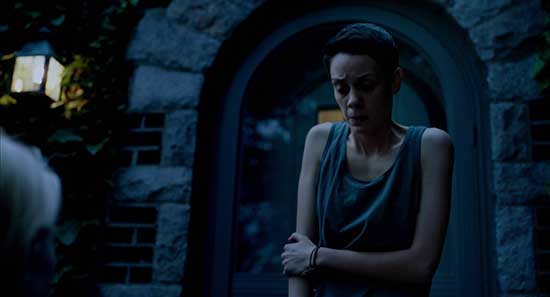 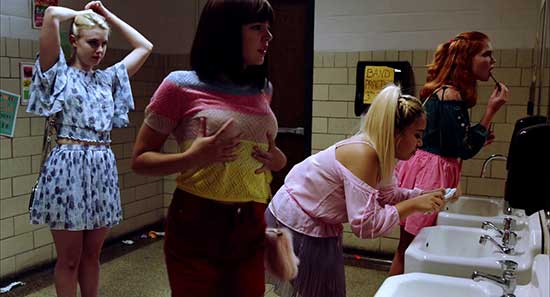 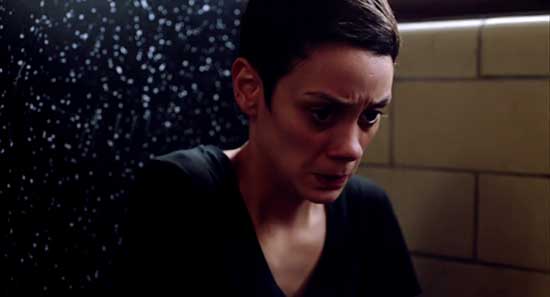 This film is a fun watch. The film also stars Melissa Connell and Hannah Gold. Written and Directed by Aaron Immediato who has been making waves at film festivals. He also directed Dickeaters and The Chairs. Bathroom Troll is very inventive and influenced by several other horror movies, its a pleasure to watch beginning to end. Performances by all the cast are well beyond what one could expect from a short. The score of the film isn’t bad either considering the title, don’t judge a book by the cover. If you got a few minutes I recommend that you check it out and hopefully Bathroom Troll is not the last we have seen from Aaron Immediato.