Devilworks Drops new Art and Trailer for Alien Sci Fi ‘After The Lethargy”
– just before Berlinale. 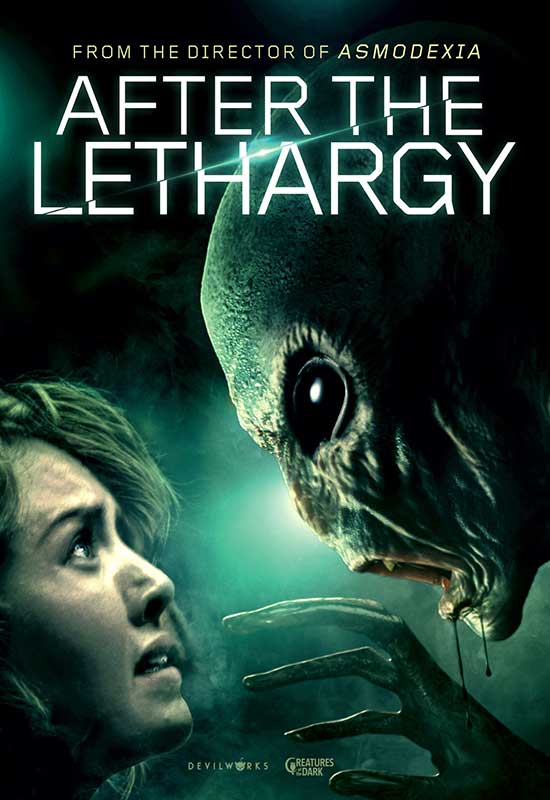 A new trailer has been released for alien sci-fi film ‘After The Lethargy’ from writer/director/producer Marc Carrete (Asmodexia, Framed).

Pic tells the story of a young journalist who travels to a war shelter, where one of history’s most terrifying alien abduction occurred and discovers she is being hunted by a family of hybrid human aliens.

The film was first presented at SITGES, as part of the Pitchbox program, when it was a proof of concept & Devilworks has boarded Worldwide rights and will present the film to buyers in Berlin at the EFM.

Starring Andrea Guasch (Submergence), Joe Manjón (Framed, The Man Who Killed Don Quixote), Ramon Canals (Asmodexia) and Mark Schardan (Realive). After The Lethargy’ was produced under Marc Carret’s Spanish production companies After The Lethargy AIE and Creatures of the Dark and is his first feature in English.

Tags After The Lethargy