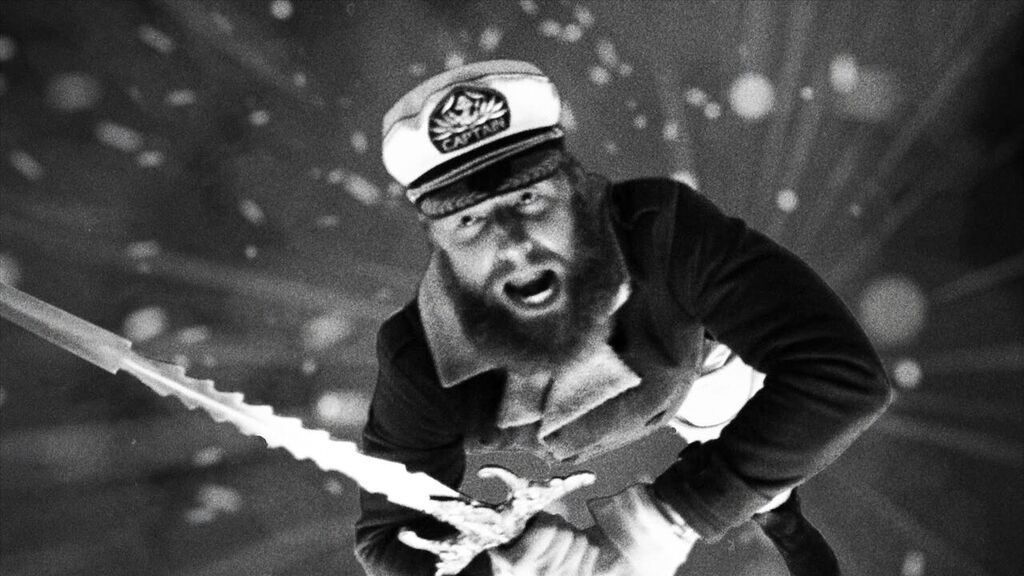 “This year’s fest line-up is set to delight fans of cutting edge horror, sci-fi, underground, and documentary cinema”, says festival founder and programming director Dean Bertram. “We’ve put together a heady and eclectic mix of speculative genre offerings, underground strangeness, and paranormal revelations: From a psychedelic Manson Family reimagining and a post-apocalyptic dance-off epic, through tales about a reanimated electrokinetic teenager, haunted stoners, and inept buddy superheroes, to a bonkers lake monster adventure and the most in-depth Bigfoot documentary ever produced. And that’s just from MidWest WeirdFest’s first programming wave of 2019!”

Discounted festival passes are now on sale at: www.midwestweirdfest.com. Individual tickets to each film will go on sale closer to the festival; both on the fest’s website, and directly from the Micon Downtown Cinema in Eau Claire, Wisconsin.

Full program details and filmmaker guests will be revealed in February.

FP 2: BEATS OF RAGE (director: Jason Trost) Despite hanging up his boots following the events of the cult classic “THE FP”, JTRO must return to the blood sport of Beat-Beat Revelation one last time. JTRO and KCDC – his mystical hype man – will quest deep into The Wastes, a land decimated by the Beat Wars, to compete in the ancient Beat-Beat tournament, called “Beats of Rage”, face AK-47, and, hopefully, save the world. Imagine a MAD MAX style future, where battles to the death are fought via the video game Dance Dance Revolution, and you might have an inkling of the crazy and hilarious post-apocalyptic world of THE FP.

THE INVISIBLE MOTHER (directors: Matthew Diebler and Jacob Gillman) When lesbian stoner Marcy returns to her grandparents’ home to help care for her mentally declining grandmother, she discovers they are being terrorized by a malevolent force from a Victorian post-mortem photograph. THE INVISBLE MOTHER is a giallo-styled, terrifying descent into supernatural terror.

LAKE MICHIGAN MONSTER (director: Ryland Tews) The eccentric Captain Seafield hires a crew of specialists to help him plot revenge against the creature that killed his father. After several failed attempts, Seafield is forced to take matters into his own drunken hands. What began as a simple case of man verses beast, soon turns into a rabbit hole of mysterious unknowns and Lovecraftian hijinks. LAKE MICHIGAN MONSTER — banned in four lakes!

THE LAST OF THE MANSON GIRLS (director: Lonnie Martin) Convinced there’s more to the Manson murders than meets the public eye, counterculture journalist Paul Krassner embarks on an LSD tinged investigation of the last of Manson’s disciples: Brenda McCann, Sandra Good, and Lynette “Squeaky” Fromme. What he finds could change how the world sees the 60s… if he lives long enough to tell the story. A riveting, speculative, and psychedelic journey into one of the darkest byways of 1960s Americana.

ON THE TRAIL OF BIGFOOT (director: Seth Breedlove) From Small Town Monsters, and MidWest WeirdFest alumni filmmaker Seth Breedlove (THE MOTHAN OF POINT PLEASANT, THE BRAY ROAD BEAST), comes this enthralling documentary examining the history of the Bigfoot phenomenon. ON THE TRAIL OF BIGFOOT was filmed coast to coast during 2018 and features witnesses and investigators of the elusive creature. Prepare to go deeper into the Bigfoot subject than you’ve ever gone before.

REBORN (director: Julian Richards) A stillborn baby girl is brought back to life by a morgue attendant using electrokinetic power. On her sixteenth birthday she escapes her captor and sets out to find her birth mother leaving a trail of destruction behind her. Don’t miss this stunning modern twist on 70s and 80s horror classics like CARRIE, FIRESTARTER, and THE FURY. Stars genre legends Barbara Crampton (RE-ANIMATOR, BEYOND THE GATES) and Michael Parle (STREETS OF FIRE, THE PHILADELPHIA EXPERIMENT).

ZEROES (director: Charles Smith) After leaving a Halloween party dressed as ninjas, Kenneth and Ray – two drunken roommates – thwart a robbery and their heroics go viral. No litterer or public urinator is safe until an actual serial killer begins to ravage the city. Our inept crime-fighting duo, with the help of the enigmatic and insanely wealthy Gary, must catch the killer before Kenneth’s crush Kate becomes the next target. Hilarity abounds in this superhero spoof. 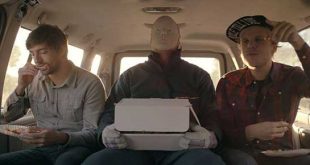 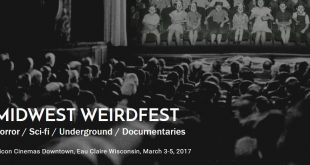