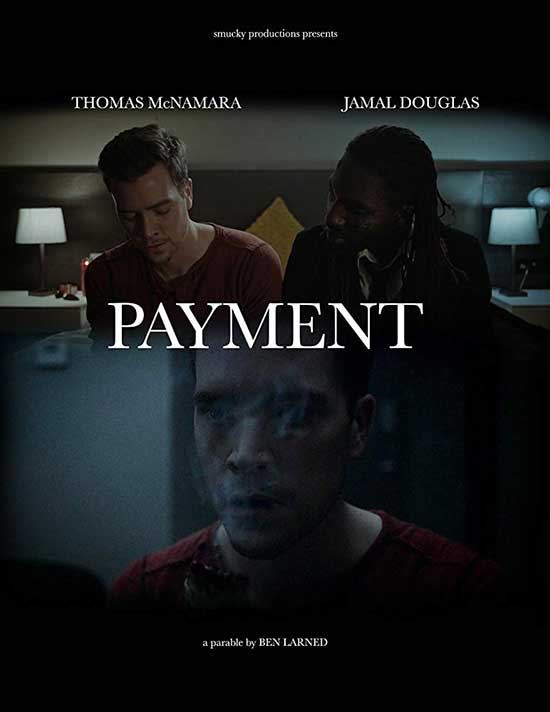 After 10 years of hiding, Stephen confronts the Salesman to whom he sold his soul, unaware that the demon has fallen in love with him.

How does one sell their soul for material gains and then successfully decide not to hold up there end of the bargain. In case you are wondering then i suggest watching this because it looks easy as hell.

Payment Written and directed by Ben larned and was released on Alter is a story about the ultimate renig in a deal struck up by Stephen and a lower level demon. Stephen after backing out of the deal for his soul is able to formulate a plan to to pull this off using the emotions of lust that he and the demon once held for each other to his advantage. 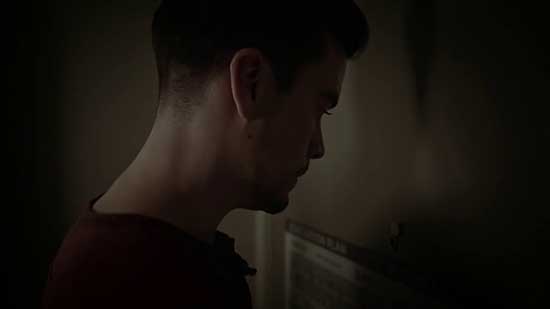 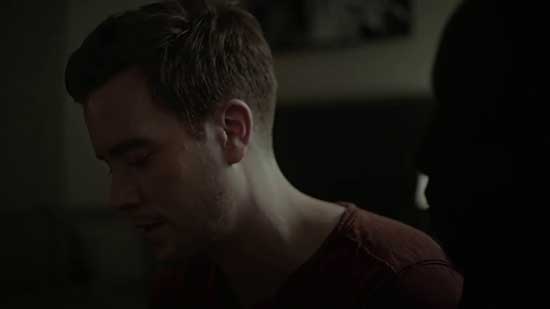 Ben Larned packs a lot of different emotions for the viewers in this 7 min short. Ben digs in to the history of the characters and tells a story spanning years in just minutes. It really is an incredible feat. With that he doesn’t spoon feed the viewer with to many details which allows one’s imagination to take over to fill in the blanks. 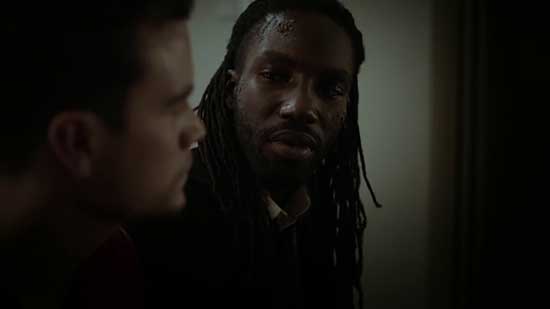 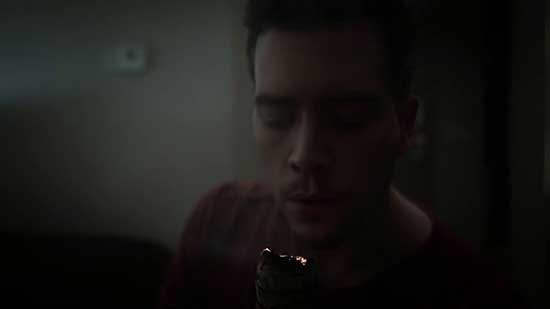 Larned has a lot of experience for someone who is that young his shots are clean and the script is very clear when he wants it to be. I feel that maybe he tried packing to much emotion in the short run time. And that makes the protagonist look like a self righteous jerk. And I can’t get over the vampire in brooklyn style outfit the antagonist is in.
A good short nonetheless and i am sure we will see more from this talented young man in the future.

So One Hell Yes, You should watch this film!!