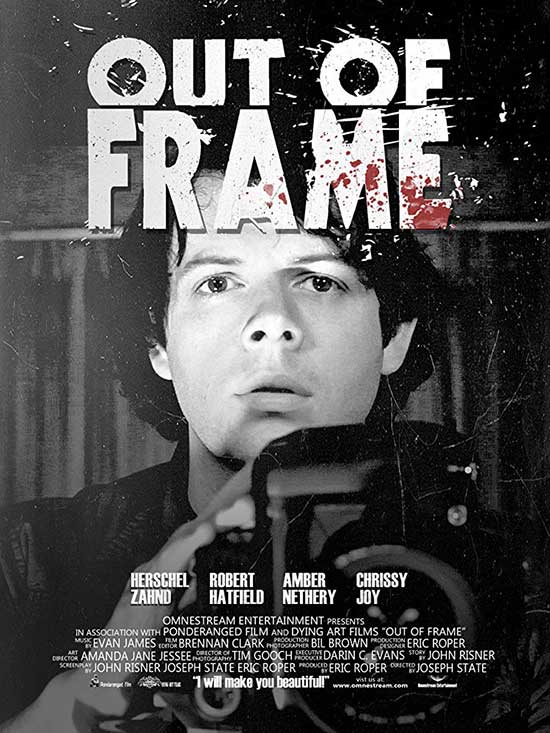 Lost and struggling at the crossroad of his career, a controversial photographer Damien Drake must confront the sins of his past when danger returns in the guise of his former collaborator, John Godewynn.

I had to ponder this film a couple days before writing this.

Out of frame is a story of a young photographer named Damian. Damian had gained notoriety from a successful photo exhibit that was very macabre and graphic in nature. He was now trying to grasp that success by introducing a new exhibit. The new exhibit has a more mainstream subject matter. Unfortunately for Damian, art connoisseurs and critics who were big fans of his prior exhibit are now chalking him up a “one-hit-wonder” and his success is a fluke. Damien presses on and to make ends meet, he and his girlfriend/business partner Iorana run a photo studio for private clients. Now given the dark and gruesome nature of his past exhibits, it’s no surprise that most of his clientele are freaks. And not just any freaks, but freaks who want to pose in demented and sick ways. Obviously, there aren’t a lot of studios that would not allow such sessions to take place. So I think it’s safe to say that Damien has that market cornered. 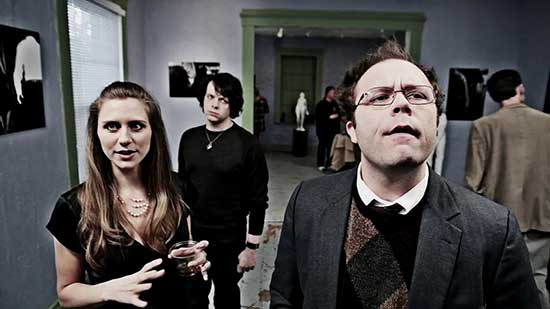 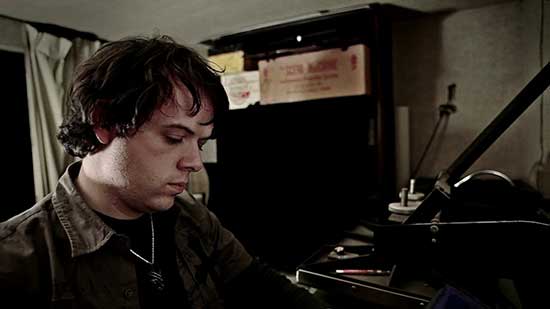 He arrives for a photo shoot set up by Iorana. As soon as Damien lays eyes on this new client it’s very obvious that they have a history together. It is also very obvious that Damien is distressed. The shoot goes as planned but opens a twisted- yet oddly familiar- rabbit hole in which Damian can’t help but enter.

Right away- during the opening credits, I felt I was in for a treat; they were magnificent. The color pallet was incredible and if you watch this I guarantee it will grab your attention exactly like it grabbed mine. After the credits, during the actual film, the color pallet and cinematography started pretty dully. As the film progresses, the director gradually introduces colors from the opening credits. Until the end when the film is awash with all the beauty that opened the film. The score was also tight with the all scenes in the film. And in one scene, in particular, the score actually helps in smoothing over some bad acting.

State builds an atmosphere that feels similar to the first half Serbian Film. It’s not even close to being graphic like Serbian was but the film gave me that same feeling of dread and confusion. It didn’t need to be graphic to provoke the way Serbian Film did. It only used great directing, a great story and script. This leads me to story and script. This story was so deep, shocking and well thought out. Nothing in this film seemed out of place or forced. The film just flowed all the way to the end tricking your senses and giving you a visual feast.

There were a few things I did not like that I need to touch on. First, is the character name and the look of Damien. I can’t help but picture Swan from Lord Of Illusions and Jessi from Nightmare On Elm Street 2. I know its shallow but I can’t help it, ‘’Damien” was the best name they could think of? The next critique is the acting of the female characters. While it wasn’t awful, the acting was forgettable, at best. By far the standout performance is Robert Hatfield’s portrayal of the antagonist, John Godewyn. Hatfield has a great screen presence and the acting chops to pull off the character. 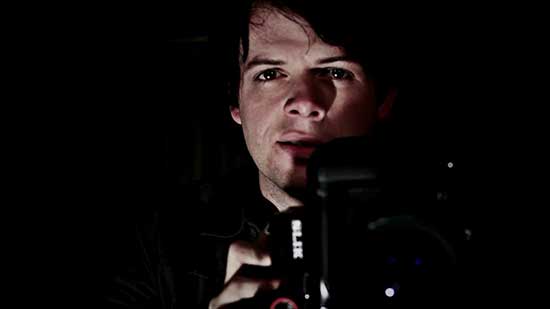 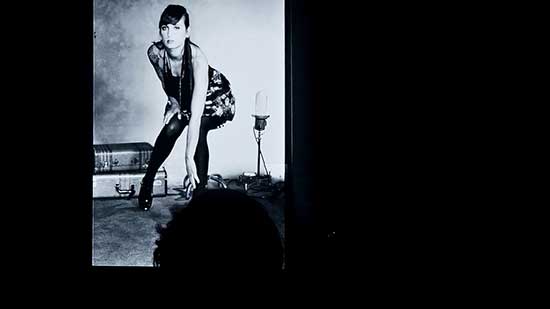 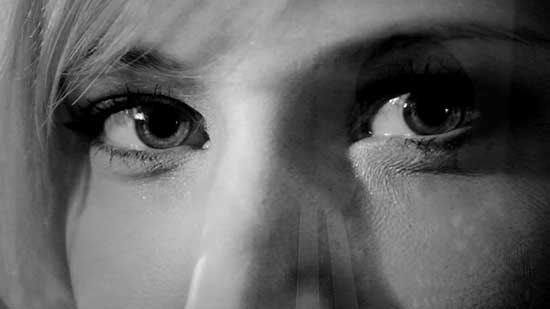 The strength of This film without a doubt is the story it shares. My small critiques were quickly wiped away by a fascinating look into narcissism and greed.

So a double hell yes for this one, Watch this film!!