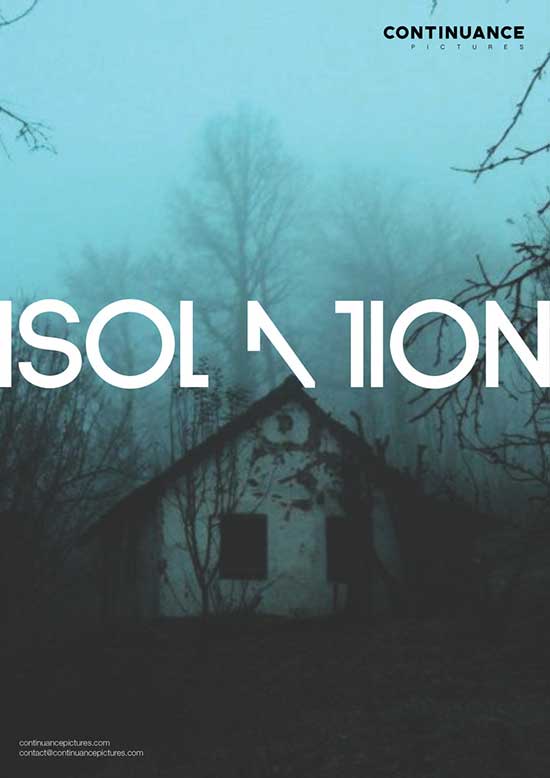 The film tells of a seemingly lone survivor of a plane crash that meets a wild woman in the Australian wilderness when he is thrust against a familiar demonic bearing that haunts his refuge.

ISOLATION will be a Korean-Australian co-production.

Continuance’s Tristan Barr and David Gim were speaking to Blum (“Halloween”, “The Purge”) at the recent Busan Film Market where he inspired the prolific producing unit to get a film fund going.

“Jason gave us incredible advice on shooting with low budgets and testing contents with short films”, says Barr, co-founder of the company.

The chat led to a new film ‘Continue’ initiative, in which budding filmmakers will have the chance to produce their own short with feature film or TV series potential.

Through their new initiative, Continuance Pictures will foster the untapped creativity of new writers, directors and producers by assisting them in the development and production of a film through a short film initiative.

Continuance Pictures are looking to oﬀer qualiﬁed, high-concept proposals up to $10,000 to spend on the production’s budget. Writers, directors and producers who have bold and innovative ideas are invited to submit their scripts to the Continue Short Film Initiative via the Continuance Pictures website before 5 pm AEDT on the 1st of February 2019.

HEAD TO www.continuancepictures.com/short-ﬁlm-submission/ TO SUBMIT.