National panel of experts (including Horrornews.net) selects titles for the new program 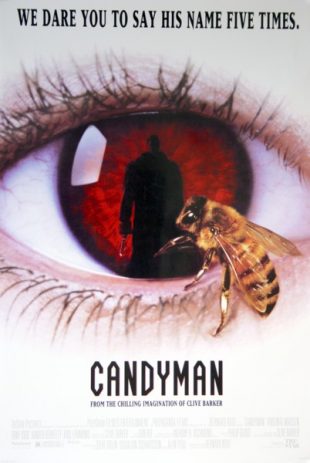 (Columbus, Ohio) – In 2017, Gateway Film Center launched its most ambitious program ever, Cult 101, which was a celebration of the best cult films of all-time. Selected by a national panel of experts, all 101 films were screened at the center in 2017, and presentations were often paired with conversations, expert analysis, and always with a healthy dose of audience affection. Many of the films were presented as restorations, sometimes in 4K, or on 70mm or 35mm film.

Now, one year later, the center will launch a companion program, Horror 101, paying tribute to the best of those films that scare, unsettle or disturb.

“As soon as Cult 101 ended, I started getting requests for more programs that were similar to it in scale and scope,” said Gateway Film Center President, Chris Hamel. “With the amazing impact these films have had on our culture, and the spirited debates horror films seem to create, Horror 101 was the obvious choice for a new program.”

The program begins Valentine’s Day with Candyman (1992) at 7:30 p.m. The complete list of films is below, and their screening times will be revealed each quarter, treating Horror 101 as four seasons of top horror film.

The first screening schedule will be announced
on January 15.

Normal Gateway Film Center ticket pricing will
apply to all screenings. Most screenings are free to myGFC members. Visit

Here is the list of Horror 101 titles, listed alphabetically:

An American Werewolf In London (1981)

The Creature From The Black Lagoon (1954)

Invasion of the Body Snatchers (1956)

We believe in the power of movies to strengthen, unite, challenge, and inspire our community. As a nonprofit cinema, we are committed to screening films from around the world within a sustainable business model. We curate an experience where the stories shown on our screens and the artists who create them are treated with respect and appreciation.

The center has been recognized as Columbus’s best movie theater by every major city publication, and last year was recognized as a top-20 North American art house by the Sundance Institute. 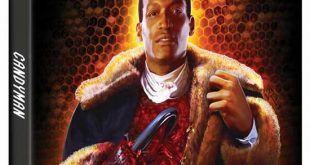 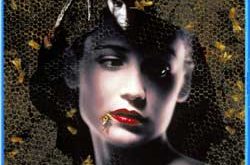