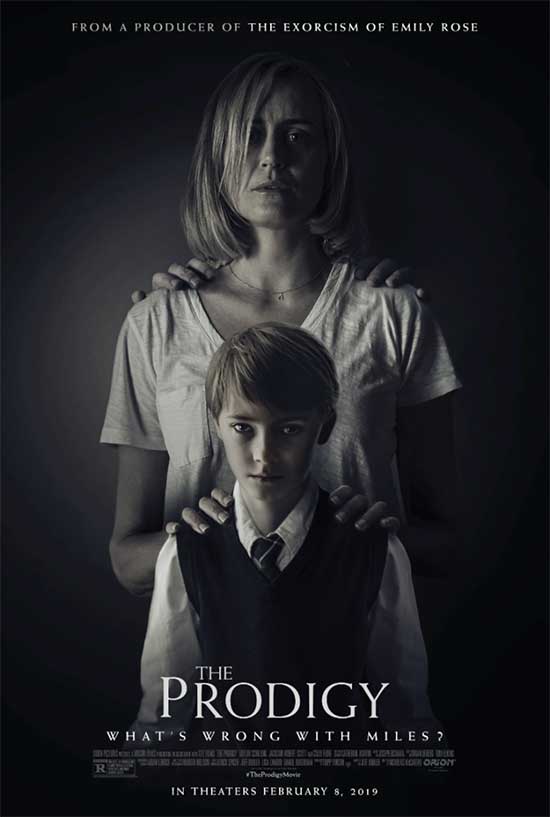 Miles isn’t like other kids in the new trailer for THE PRODIGY starring Taylor Schilling as a mother who must grapple with her maternal instinct to love and protect her son (Jackson Robert Scott) in favor of investigating what – or who – is causing his dark turn. From director Nicholas McCarthy (The Pact, At Devil’s Door), find out what’s wrong with Miles when THE PRODIGY hits theaters nationwide February 8, 2019.

In her much-anticipated foray into the horror-thriller genre, Taylor Schilling stars in THE PRODIGY as Sarah, a mother whose young son Miles’ disturbing behavior signals that an evil, possibly supernatural force has overtaken him. Fearing for her family’s safety, Sarah must grapple with her maternal instinct to love and protect Miles in favor of investigating what – or who – is causing his dark turn. She is forced to look for answers in the past, taking the audience on a wild ride; one where the line between perception and reality remains blurry.

Directed by: Nicholas McCarthy (The Pact, At Devil’s Door)

Produced by: Tripp Vinson (The Rite, The Exorcism of Emily Rose) 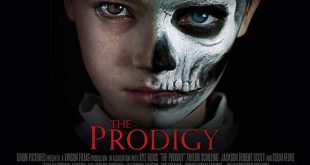 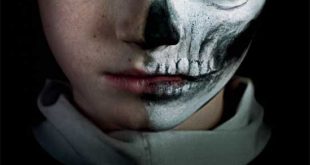 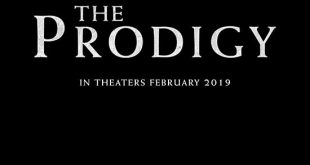