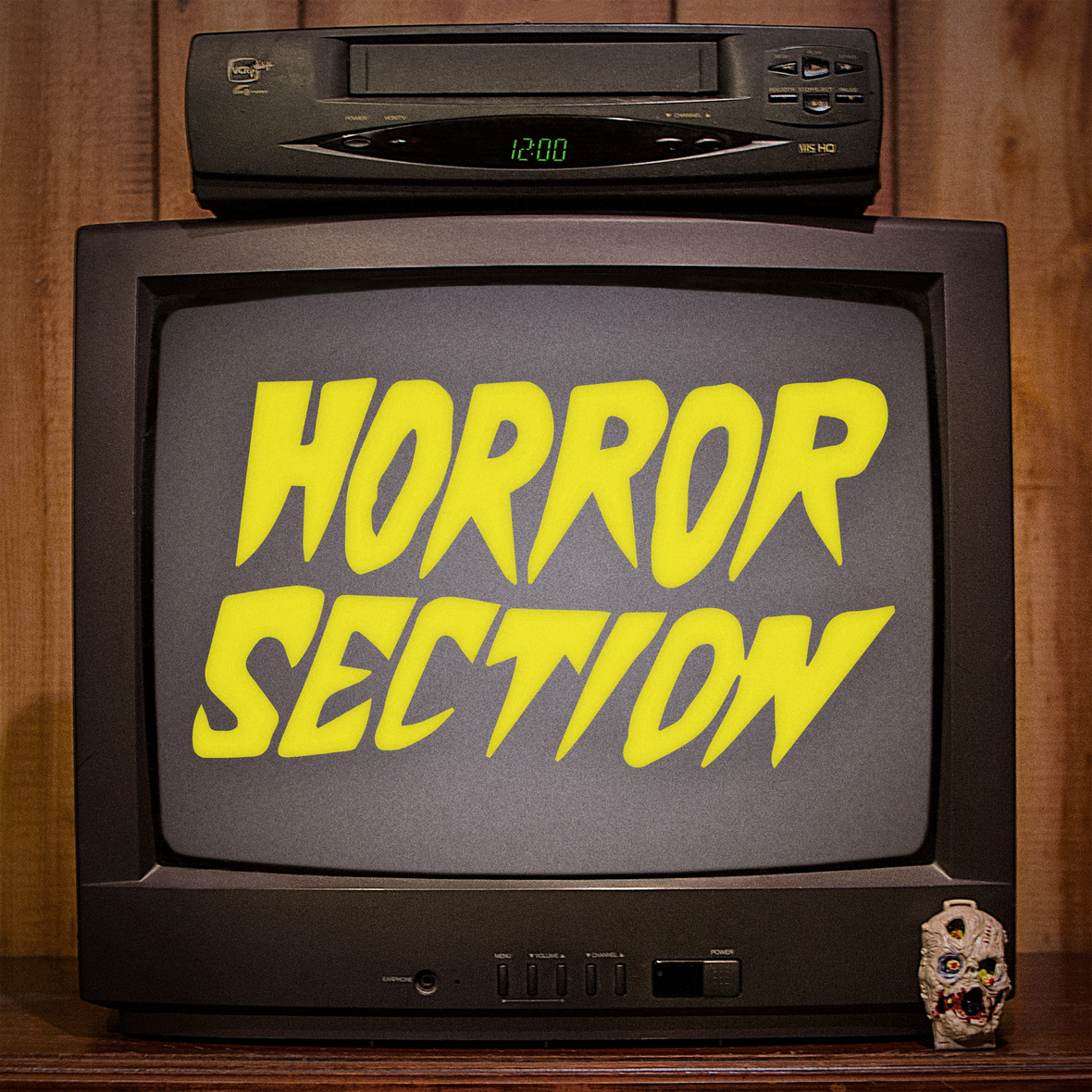 These guys have spent years perfecting their grindhouse cinema-inspired punk rock, sharing the stage with contemporary icons like Teenage Bottlerocket and the Lillingtons, and sharing split records with the legendary Dan Vapid and the Cheats (Screeching Weasel / Riverdales).

A teaser single released ahead of the LP (”They’re Inside”, A-side) quickly earned over 20,000 plays on Spotify and sold out on vinyl within a few short weeks.

Horror Section’s LP plays like the punk rock soundtrack to a drive-in slasher flick- a toxic sonic sludge that is equal parts Ramones and Freddie Krueger.