Home | Teaser and Details on The Surreal Project

Teaser and Details on The Surreal Project 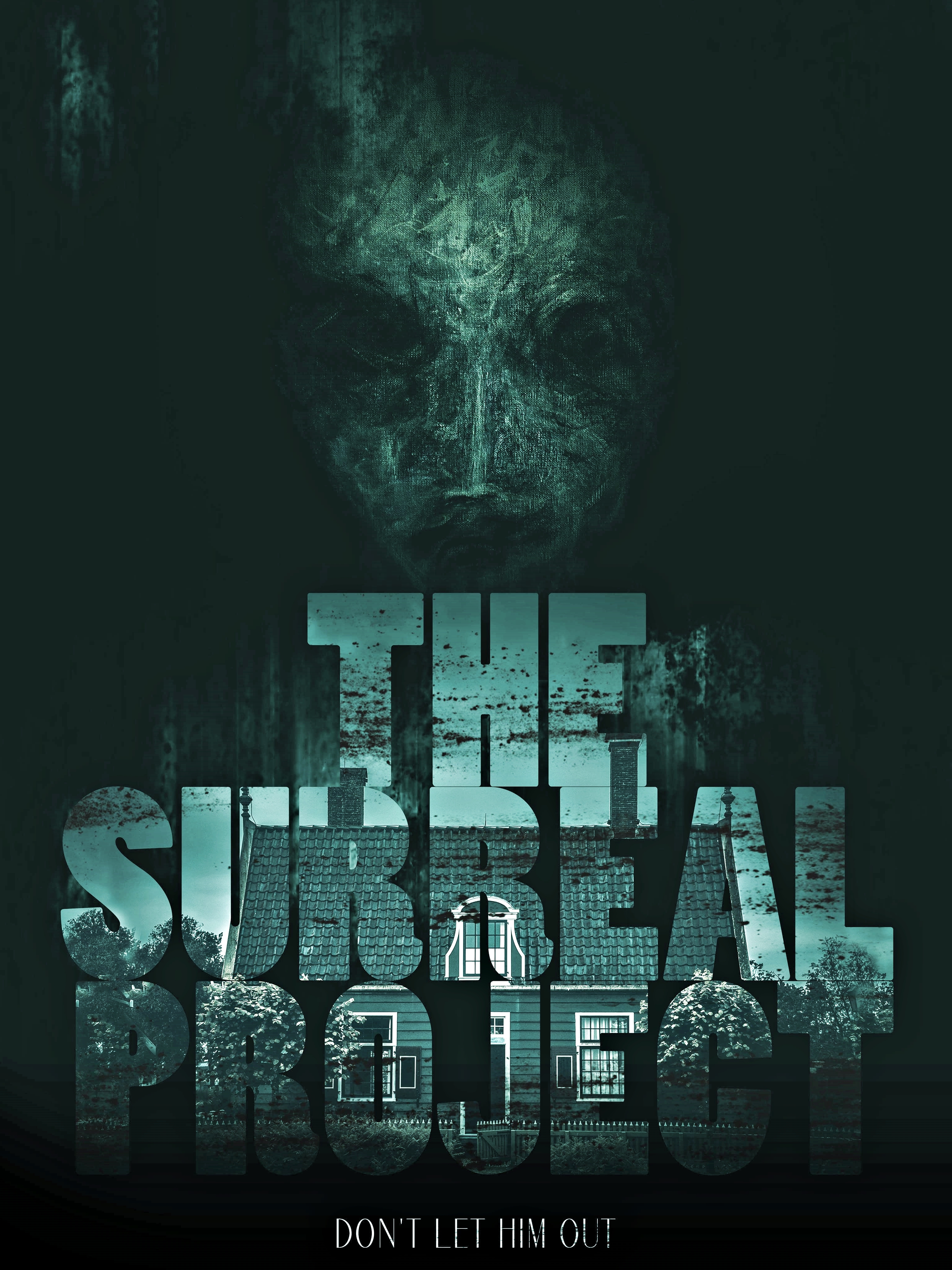 Upcoming film based on the legend of a haunted painting / portrait called The Anguished Man.

According to the synopsis of The Surreal Project, after inheriting an ominous painting, a family soon becomes disturbed by a demonic presence known as The Whispering Man.

The film is by European independent filmmakers and stars Dávid Fecske, András Korcsmáros (100 Degrees Below Zero, Astérix and Obélix: God Save Britannia), Ágota Dunai (Spirits in the Dark), Dávid Kiss (Parallel) and Rob Oldfield (World of the Dead: The Zombie Diaries), written by Bálint Szántó and directed by József Gallai (Moth, A Guidebook to Killing Your Ex). Shooting will start in April 2019 and it is expected to be released in Late 2019.