Bundy and the Green River Killer gets Poster and Release Date 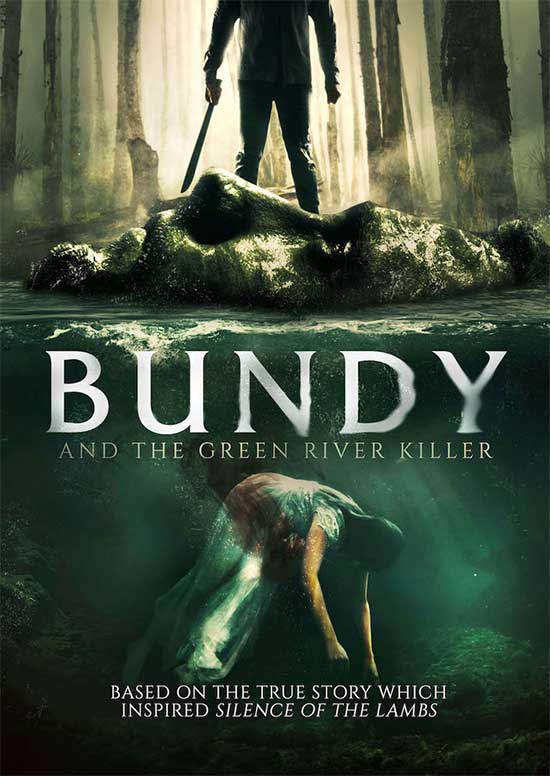 Bundy and The Green River Killer is written and directed by Andrew Jones (Robert the Doll/ The Legend of Halloween Jack) and is set to be released 9 April 2019 on DVD & Blu-ray from 4Digital Media.

Based on terrifying true story which inspired Silence of the Lambs. In 1984, police in Washington State are investigating a serial killer known as The Green River Killer. With no leads to go on, the detective in charge realizes that the only way to understand what makes a serial killer tick is to meet one. So he visits the imprisoned Ted Bundy, one of the most notorious serial killers in American history.