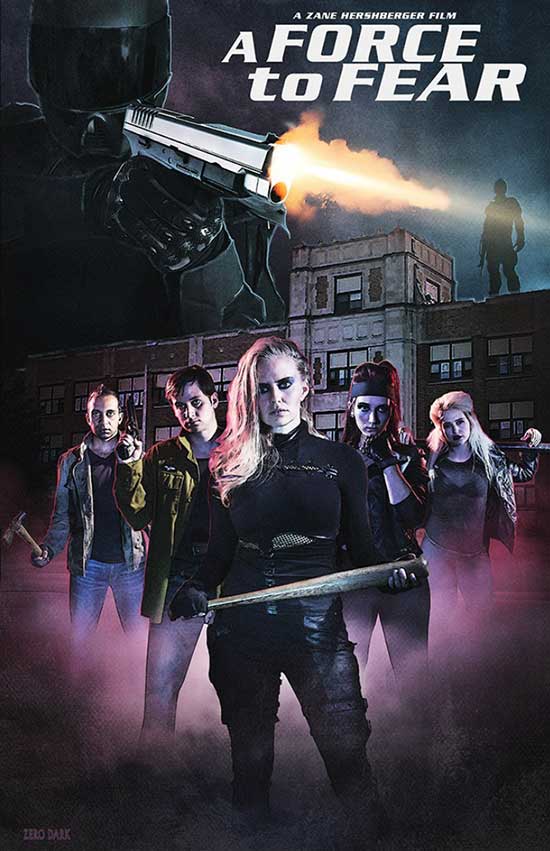 FORCE TO FEAR is a retro style film that mashes a slasher idea with a violent, action/revenge/thriller. It takes place in an abandoned school, close to Halloween, as different individuals (with different sinister agendas) converge on a closed down school house and the rest of the night becomes a bloody game of survival of the fittest.

Mr Hershberger had this to say about the film: “Growing up watching films like ‘Savage Streets’, ‘Night School’, and the 1987 Australian film ‘Dangerous Game’ inspired me to make my own action/thriller. My co-writer Chad Bruns (who is also set to star in FORCE TO FEAR) and I wanted a story that keeps the audience guessing the whole time and throws some curve balls in there as well. I think we’ve delivered what we think a midnight movie crowd would want with this story.” 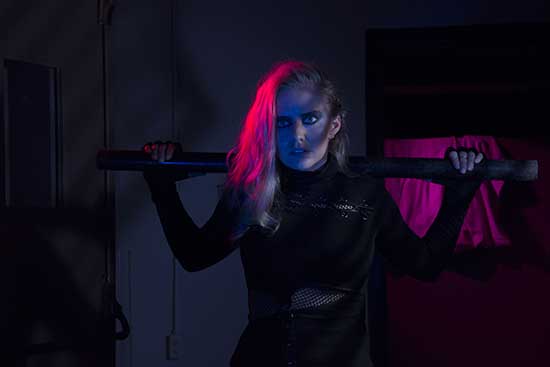 FORCE TO FEAR is currently crowdfunding on Indiegogo. Find out more about the film here: bit.ly/2Qe43I6

Official synopsis:
Two kidnappers, a dealer, a group of college kids, and a killer converge in an abandoned school. Once they cross paths, chaos ensues, and it’s a race to survive the night.