B@t$h!t Crazy Short Film BFF GIRLS is Out Now on Vimeo On Demand 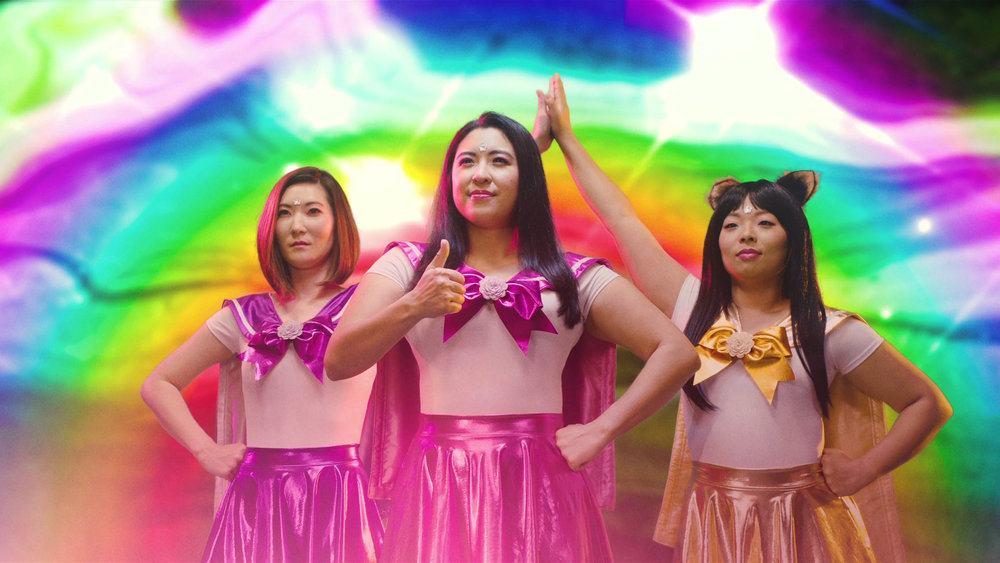 Magical transformations! A flamboyant warlock! And a tampon monster!?

All this and more are featured in BFF Girls; the new short from Brian Lonano, director of CROW HAND!!! and Gwilliam.

After screening at film festivals across eight countries, BFF Girls is available to rent and purchase through Vimeo on Demand!

Lonano co-wrote the film with his wife Victoria Cook (co-writer of Gwilliam) and co-produced with Blake Myers (Gwilliam) and Jill Gevargizian, known for her popular short films Call Girl and The Stylist.

BFF Girls world premiered at the 2018 Boston Underground Film Festival and received rave reviews. Among them, Film Threat praised the film, saying “The acting gets the off-the-wall tone pitch perfect, reinforced by the stellar art, costume, and production design. The directing is sleek and the writing quite humorous…”

The film went on to screen at 37 film festivals and received 7 awards, including Best of Fest from Les Femmes Underground International Film Festival and the Trasharama Golden Lomax Award from Monster Fest in Melbourne. 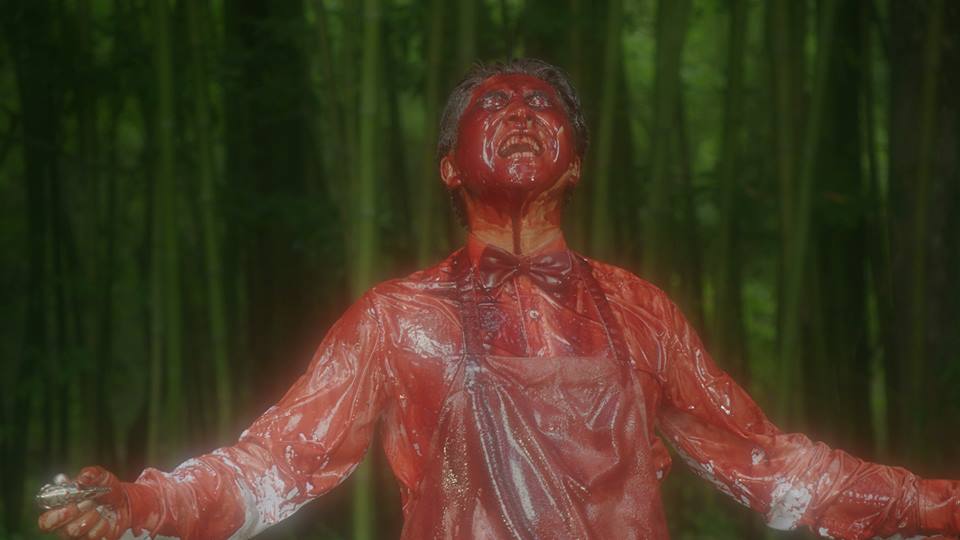 Throughout December, use the promo code “bff2018” to receive 50% off when you purchase the film, which also includes special features like a VHS Bootleg Edition of the film and proof of concept test footage!

GRAB YOUR COPY OF BFF GIRLS ON VIMEO ON DEMAND TODAY!