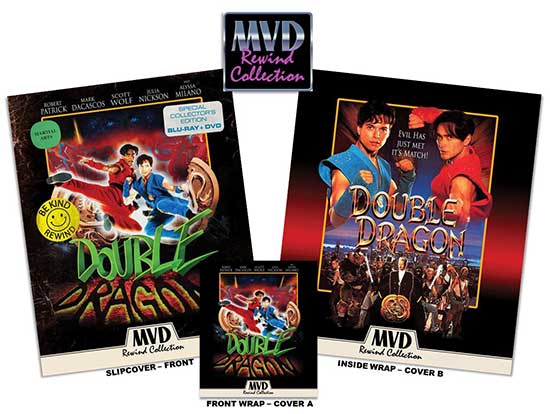 Double Dragon roars to life with amazing special effects, spectacular action sequences, and a knock-about sense of humor. It’s the year 2007, and what remains of LA is now ”New Angeles”, a city ravaged by earthquakes, tidal waves and vicious gangs. The evil tycoon Koga Shuko (Robert Patrick, Terminator 2: Judgment Day) is obsessed with finding the two halves of a talisman known as the ”Double Dragon”, which will give him awesome mystical powers. Two teenaged brothers, Jimmy (Mark Dacascos, John Wick 3) and Billy Lee (Scott Wolf, Party of Five) find themselves in possession of the amulet’s missing half, thrusting them into the adventure of their lives. With the help of Maria (Alyssa Milano, Charmed) and her vigilante group ”The Power Corps”, Jimmy and Billy must summon all of their courage, resourcefulness and martial-arts skills to stop the villain’s malevolent plan. 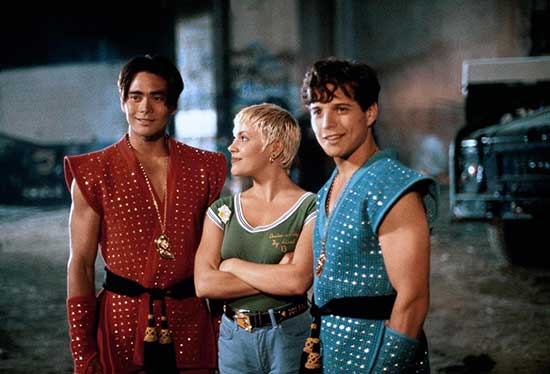