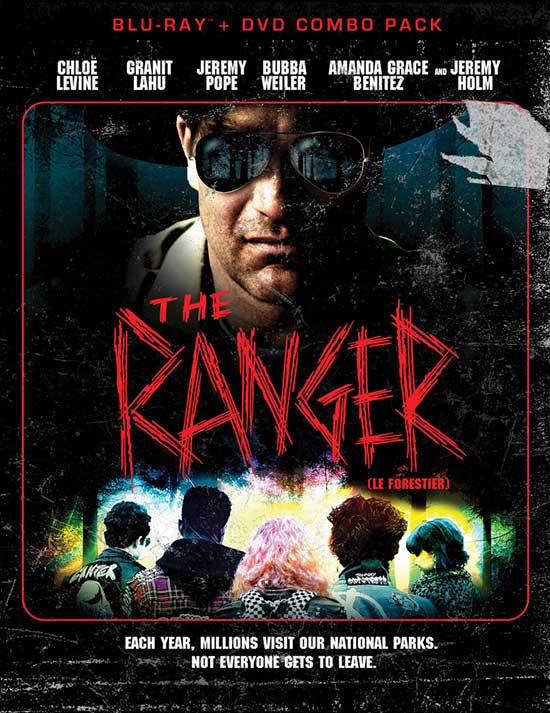 The deal was brokered by 79th & Broadway Entertainment’s Andrew van den Houten, on behalf of the production companies Hood River Entertainment and Glass Eye Pix. Black Fawn Distribution’s Blu-ray/DVD release of The Ranger is set for January 22, 2019 and is packed with special features including audio commentary with members of the cast and crew, 5 making of documentaries, and more. 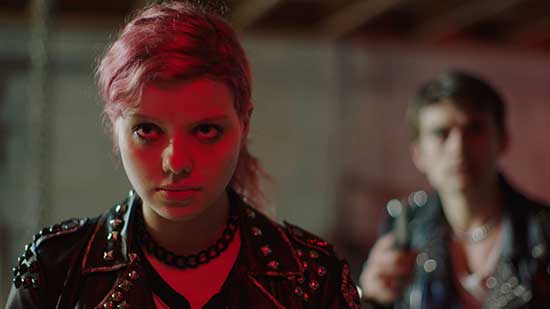 Directed by Jenn Wexler (producer of the SXSW Grand Jury Prize winning Most Beautiful Island) and penned by Wexler and Giaco Furino, The Ranger follows a group of teen punks, who while on the run from the cops and hiding out in the woods, come up against the local authority – an unhinged park ranger with an axe to grind. Black Fawn Distribution will offer The Ranger as part of their Blacklist package series. The package will feature The Ranger on Bluray/ DVD Combo Pack along with some awesome collectable items including exclusive “Ranger” aviator glasses and much more. Preorders for The Ranger are available through Black Fawn Distribution’s online store at:

www.blackfawndistribution.com/store “I’ve been a fan of Black Fawn for a long time, so getting to team up with them for the Canadian release

The film has been lauded for its standout performances from Chloë Levine (The Transfiguration, The Defenders) as the pink-haired punk with a secret, and Jeremy Holm (House of Cards, Mr. Robot) as the maniacal park ranger, ready to get his hands bloody in defence of his woods. Granit Lahu (The Sinner), Jeremy Pope, Bubba Weiler (Puzzle), Amanda Grace Benitez (School of Rock), Jeté Laurence (Pet Sematary) and horror icon Larry Fessenden (Habit, We Are Still Here, The House of the Devil) round out the impressive cast. 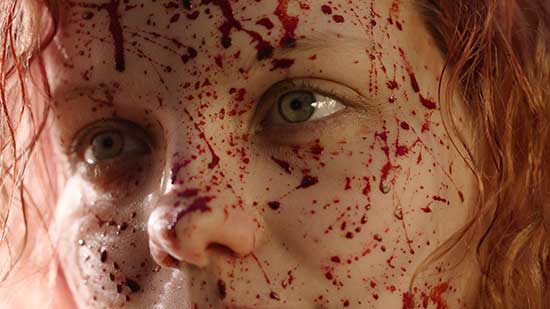 Featuring a ragin’ punk rock soundtrack composed by Wade MacNeil (founder of Alexisonfire and vocalist of Gallows) and Andrew Gordon Macpherson, The Ranger is a flick that’s meant to be cranked as loud as possible. The Ranger is a co-production between Glass Eye Pix and Hood River Entertainment and was produced by Andrew van den Houten (Breaking & Exiting, The Woman), Larry Fessenden (Most Beautiful Island, The House of the Devil), Ashleigh Snead (The Block Island Sound), Heather Buckley and Jenn Wexler (Like Me, Darling).

“I am so excited to get this release out into the hands of fans,” says producer and Glass Eye Pix founder Larry Fessenden. “The extras are exhaustive, fun and lovingly crafted, and prove why physical media is still vital for true cinephiles.” “It’s exciting to be working with a company that is going to get the film in all its physical, collectible glory, into the hands of the fans. We are thrilled to be in partnership with Black Fawn!” says producer Andrew van den Houten. “Jenn and her team have made one hell of a flick,” states Black Fawn Distribution’s Sales Manager C.F. Benner.

“The Ranger takes those awesome punk rock flicks of the 80s and really pulls them into the 21st century.” Synopsis After a run-in with the cops at a punk show goes sideways, Chelsea and her pals flee the city in search of a place to lay low. Running to the security of Chelsea’s old, abandoned family cabin in the woods, they fall under the watchful eye of an overzealous park ranger who holds a secret from Chelsea’s past.

About Black Fawn Black Fawn Distribution continues to be responsible for the release of quality horror films across Canada on digital and physical media such as The Heretics, Horsehead, Bite, Silent Retreat and Let Her Out. 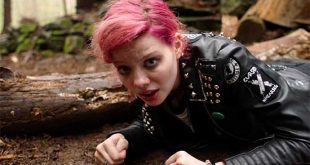