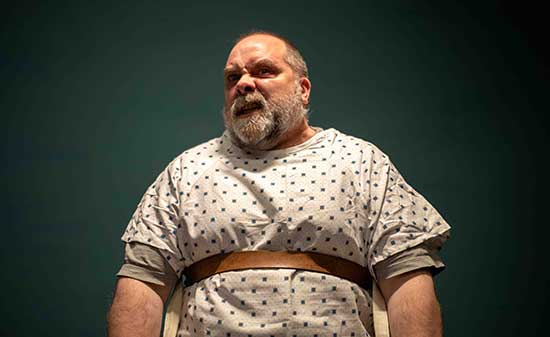 Dee Wallace (E.T., CUJO) has joined the cast of DOLLS, a new supernatural thriller that started
filming in California, from first-time feature director Cuyle Carvin. The first stills have just been
released.

DOLLS concerns a struggling children’s book author and his rebellious teenage daughter who
move into a house they’ve inherited and find mysterious dolls in the attic. The father and
daughter soon learn that the dolls have a sinister — and deadly – past. The screenplay is by Justin
Hawkins & Josh Hawkins, with Jeff Miller (OUIJA HOUSE, THE TOYBOX) also contributing
to the story.

Miller (who had seven features released in 2018, including the recent DEATH KISS) is
producing with Robert Michael Ryan (NECROSIS). Carvin and Ryan previously directed and
produced the “Dark Corners” horror anthology series. Josh Hawkins and Ben Demaree are Co-
Producers on DOLLS, with Demaree also serving as Director of Photography. Veronica Rodarte
is handling the bulk of the makeup FX. Ken Stachnik is Gaffer. Korey Rowe is editing. 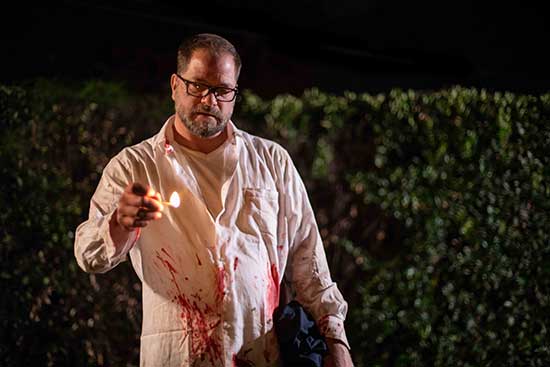 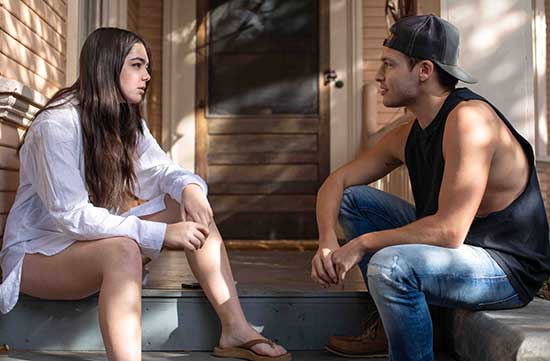 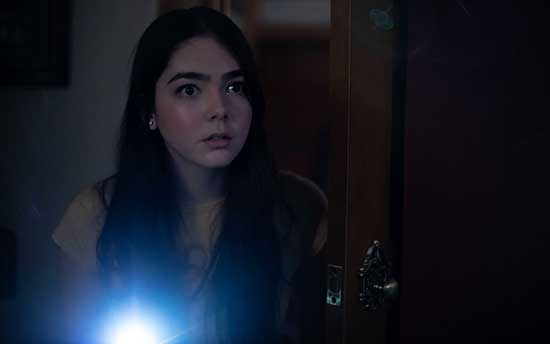 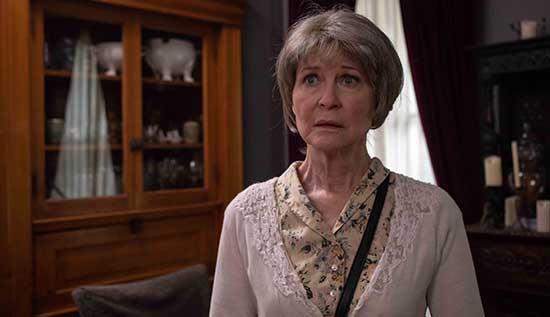 “It’s my second film in just over a year with Dee, and she truly is an American treasure,” says
Miller. “The work she did in the ‘80s continues to be seen as classics. I’m so glad we could
bring her aboard my friend Cuyle Carvin’s first feature.”

DOLLS should be finished in early 2019. Uncork’d Entertainment is handling worldwide
distribution.

For more information and updates, please visit the film’s Facebook page at
www.facebook.com/dollsmovie .