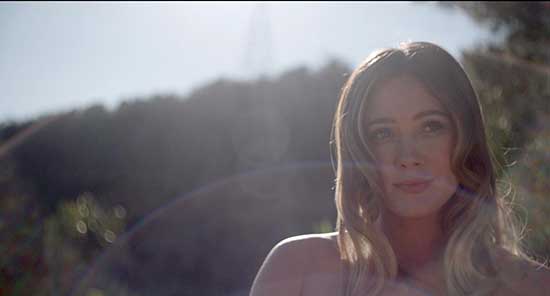 The film follows actress Sharon Tate (Duff) in the weeks leading up to her and her unborn child’s murder as she is plagued by visions of her impending death.

“The Tate Murders remain a horrifying cultural fascination, even nearly 50 years after they occurred,” said Saban Films’ Bill Bromiley. “Hilary is mesmerizing as Sharon Tate; this is a brutal and unsettling story.”

Bill Bromiley and Jonathan Saba negotiated the deal for Saban Films, along with President and COO Jonathan Deckter for Voltage Pictures on behalf of filmmakers. 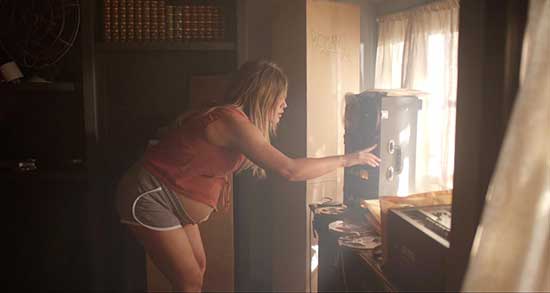 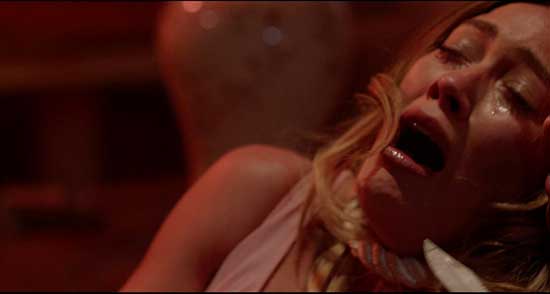 Since the company’s launch in 2014, Saban Films has released over 40 films with successes that have run the gamut from critically acclaimed theatrical films such as The Homesman, to one of the biggest Fathom events in 2016 with Rob Zombie’s horror thriller 31.  Saban Films, in partnership with Roadside Attractions, most recently released Craig William Macneill’s racy drama Lizzie, starring Chloë Sevigny and Kristen Stewart. Other recent releases include: Brad Silberling’s war thriller An Ordinary Man starring Academy Award® Winner Ben Kingsley; and Alexandros Avranas’ Dark Crimes starring Jim Carrey and Charlotte Gainsbourg. 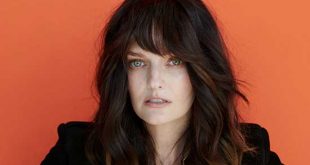 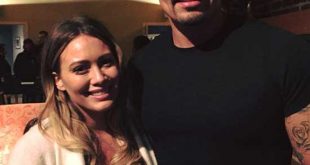