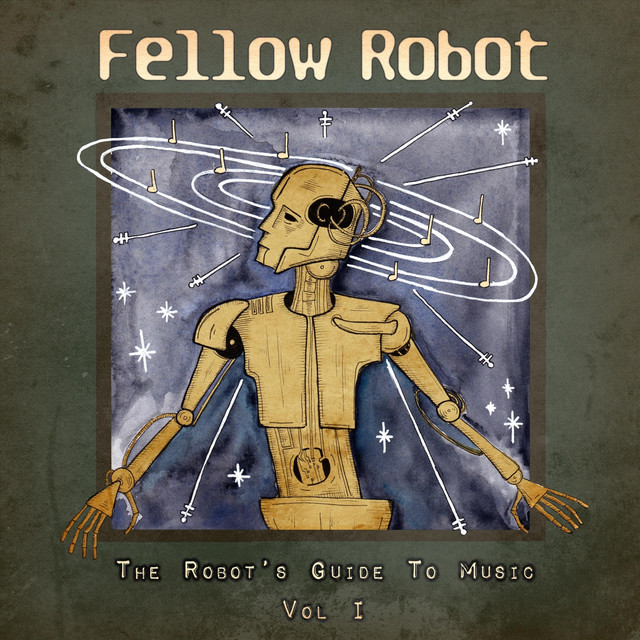 Long Beach, CA Sci-Fi post-rock group, Fellow Robot released their debut concept album, The Robot’s Guide to Music Vol. 1 earlier this year. The album dreamt up a post-human world where robots rule and try to understand humans through music. The band are about to release the second installment of The Robot’s Guide to Music, and are just finishing up a particularly haunting animated video for the new single “Cemetery Song.”