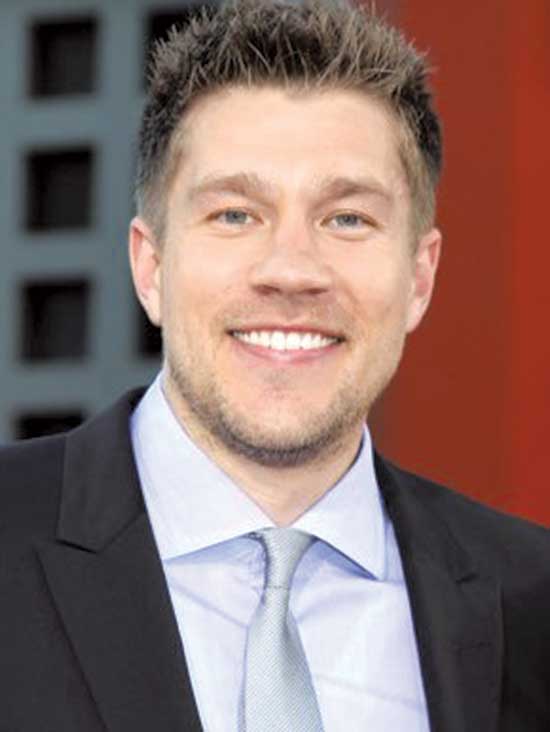 Scott Speer (“Midnight Sun”, “Step Up All In”) is a talented director. He took time to speak with Horrornews.net about his new film, “I Still See You” starring Bella Thorne and Dermot Mulroney.

Hi Scott, How are you?

Scott- Hey, Thanks. I am good.

So I watched, “I Still See You” and it was so good. I got chills.

I don’t want to give away spoilers but there are moments that give you goosebumps. This is such a different take on an apocalyptic type of film. The characters are intense. It is scary, tense and yet you cannot stop watching. Why did you decide to direct?

Scott- We always talked about wanting to do more with this world. I really wanted to make the movie because I love character driven dramas first and foremost because I think that’s what the movie is. I also love the concept of the world that the movie presents. So from the beginning we had talked about could this world go on and could we see more? I can’t speak specifically to what the studio might want to do. We always left it open because we felt like this was such an interesting emotional world to explore.

What was it like for you directing this cast? I loved Bella Thorne in the movie. She was sort of giving a little bit of Winona Ryder “Edward Scissorhands” vibes and Dermot Mulroney can do no wrong at all. They are so good together in this movie. I also love that Dermot is playing this professor and there are secrets and it is sort of scientific but also scary and good. What was it like working with this cast?

Scott- (Laughter: from both of us) Thank you so much for the kind words. It means a lot because we really worked hard on the movie and working with this cast was a dream, for a number of reasons. First because it was my second movie with Bella and I just found, it was my first time working on a second project with the same lead and I think both Bella and I felt like we really understood each other that much better. You know, we already had done one movie together which was “Midnight Sun” so we kind of really knew each other’s style and we could try things now, we could experiment and we could really play onset with the character and that was so valuable. Richard Harmon was amazing. He really made that character his own. Dermot is just Dermot. A total pro. He came in and just gave us the weight that August Bittner needed. Dermot is so likable even when he plays a villain. That was really important to us and for me was that he be this likeable professor. This father figure and you really want him to be a good guy and you’re kind of heartbroken when he turns out to be a bad guy. 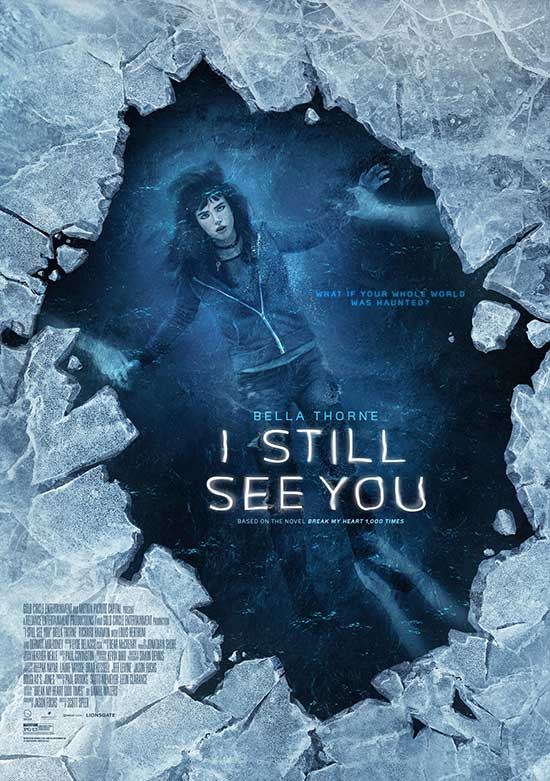 I feel the same way. I think you do like Dermot no matter what. He could play the worst guy and you kind of still want to root for him.

This film has so many beautiful aesthetics. When you were shooting what types of things went through your mind and what did you think you needed to see in the film?

Scott- It was really about creating a world and that’s wat was the opportunity because Jason wrote such a great script and Simon Dennis, my terrific cinematographer who shot “Versace” and also “Peaky Blinders” just came in and really understood that we wanted to paint a very beautiful but a very kind of grief stricken world. It was really about this world frozen with grief. That gave us all kinds of visual opportunities and when you are out there with the snow and the ice and its frozen lakes.

Scott- I am in prep right now and I am actually going through security so I may have to put you through the x-ray machine in a second.

Scott- I am in prep on a movie for Thunder Road called “Undying” which is a great character drama that I’ve been working on for a couple years. It is not a thriller but it has some supernatural elements because I am really fascinated by that. I feel like there is a lot to explore there. I feel like it’s something that we all kind of come to. All of us, no matter who you are? No matter where you are from everyone thinks about you know is there more to the world than what we just see every day? I think exploring this journey is kind of universal. 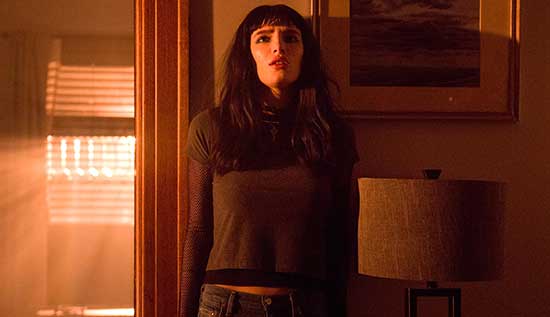 What would you to say to the audiences that will be watching “I Still See You?”

Scott- That’s a great question. Thank you for that question because that really is the most important thing to me. I always like I did with “Midnight Sun” I grew up going to movies because they meant something to me. I felt like I could go to the movies and someone would speak to me about things that I was feeling. What I hope the audience takes away… You know obviously I want them to have a great time, I want them to jump and get scared and have a great thrill ride. At the end I hope there is some level of catharsis about all of us on our own journey. As we follow Ronnie through her journey of life and death. That we can walk away from it feeling like it is okay to be on this journey of life and death that we don’t understand at all but we are all in together. We have the people that we love and that is all that matters. 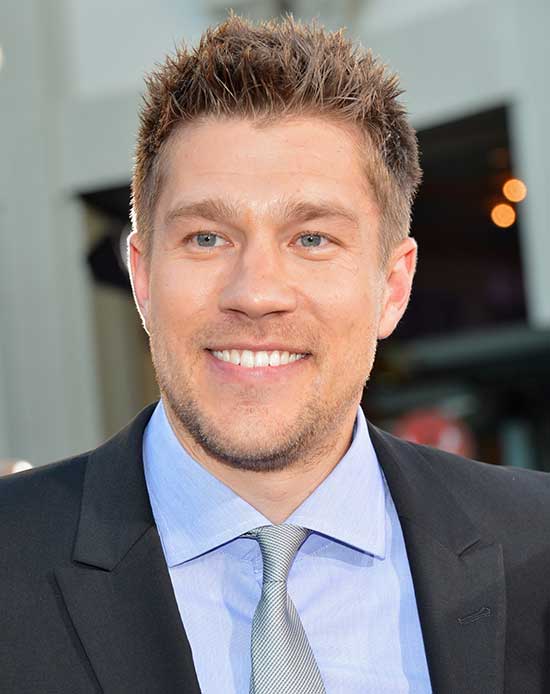 I agree Scott. This is such a great movie. I think I watched the screener four times. I am an insomniac so I just loved it and Bella and Dermot made this film so good. Thank you so much for talking with Horrornews.net

Scott- Oh my gosh. Thank you so much. They are so good aren’t they?

Scott- Thank you so much. Let’s connect on my next movie. We will talk again. 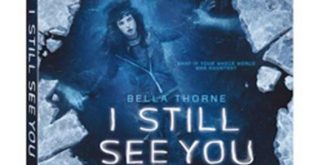 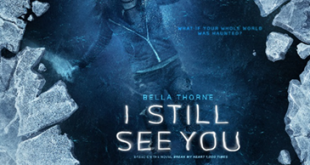 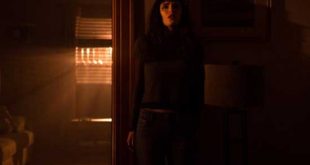