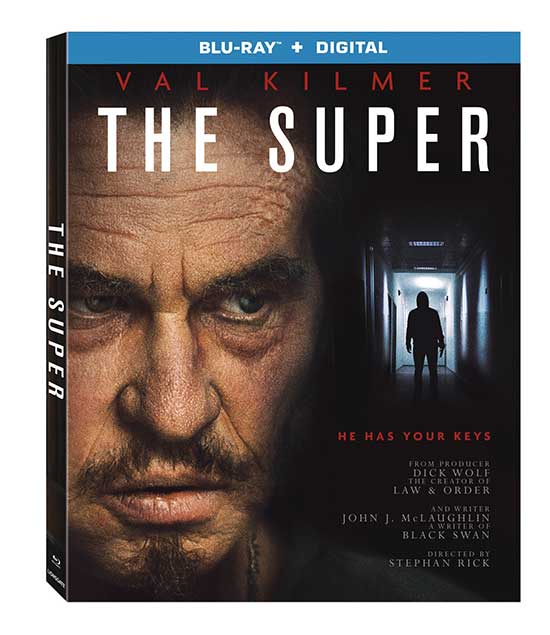 Whenever you think you’re alone, just remember that he’s always watching when The Super arrives on Blu-ray™ (plus Digital), DVD, and Digital December 18 from Lionsgate. This film is currently available On Demand. Starring GRAMMY® Award nominee Val Kilmer, this taut, suspenseful thriller will have you looking over your shoulder…even when you’re home. Produced by the creator of TV’s “Law & Order” and “Chicago P.D.,” written by John J. McLaughlin (Black Swan), and directed by Stephan Rick, The Super Blu-ray and DVD will be available for the suggested retail price of $21.99 and $19.98, respectively.

Former cop Phil takes a job as a superintendent in a Manhattan apartment building. When a teen goes missing, along with several other tenants, Phil suspects a sadistic murderer may be roaming the eerie corridors and that his daughters’ lives are in danger. But whom can he trust when everybody around him has something to hide? 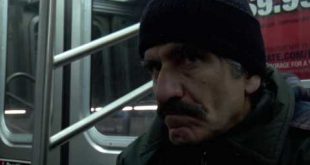