MONSTER PARTY Available on DVD and Blu-ray on December 18, 2018 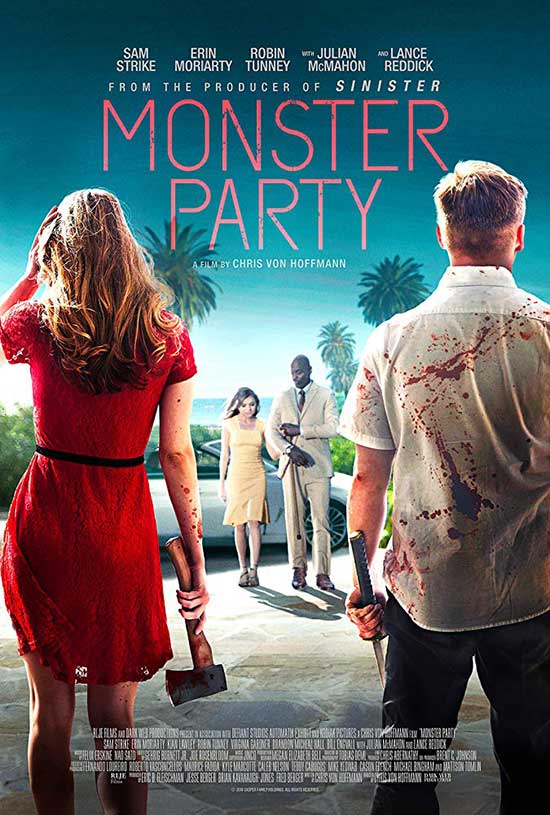 In MONSTER PARTY, three thieves who plan a daring heist posing as waiters at a fancy Malibu mansion dinner party in hopes of paying off an urgent debt.  When their plan goes horribly wrong, the trio realizes the dinner guests are not as innocent as they seem and their simple cash grab becomes a violent and desperate battle to get out of the house alive.

Our supply is limited for MONSTER PARTY, so please request your copy for review today!  We would also appreciate inclusion of the title in your DVD and Blu-ray listings for December 18, 2018. 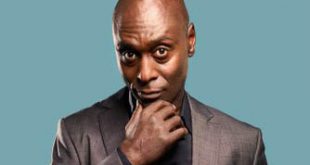 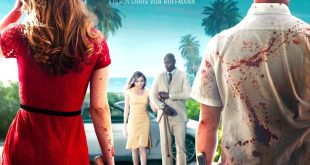