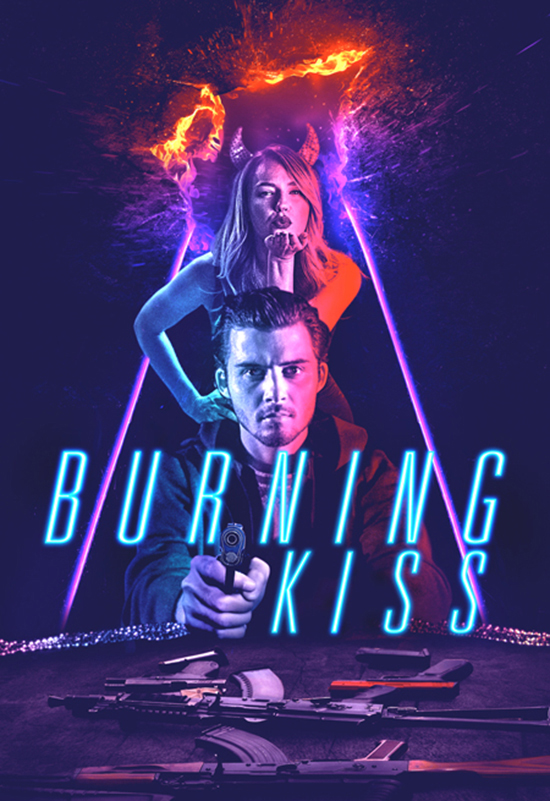 Devilworks, a leader in Genre film sales has revealed the new trailer for Burning Kiss, which launched at TIFF (6-16 Sept).

Burning Kiss will receive its hometown Premier at Monster Fest Travelling Sideshow Perth, where it shall close the festival with a closing night screening in October.

Devilworks are representing World rights to the film, written and Directed by Robbie Studsor, Packed with special effects, the film tells the story of the arrival of a mysterious and dark stranger, who ignites an inferno of secrets, murder and guilt between a father and daughter.

Samantha Richardson, President at Devilworks said ‘’We are thrilled to be onboard, Burning Kiss is an artistic, bold and down right gritty tale, told through a colourful noir lens’’