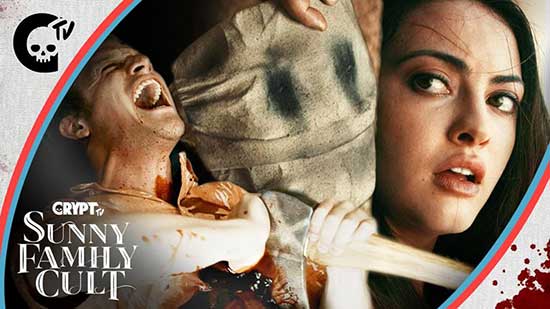 The 3rd season Link to the episode below:

Taylor, a young high school girl raised within the Sunny Family Cult (played by Trew Mullen), struggles with her identity as she decides whether she will succeed her father, the leader of the cult, or live a life on her own. She meets a man named Roger (played by Patrick Boylan) claiming to be her estranged uncle, who befriends, then kidnaps her at the end of season two. Season three is about Roger convincing Taylor that there is a larger picture to the cult, a book that can turn humans into “more than humans,” and a prophecy needing to be fulfilled that only she can do herself. New episodes air on YouTube and Facebook every Tuesday at 11amPDT.