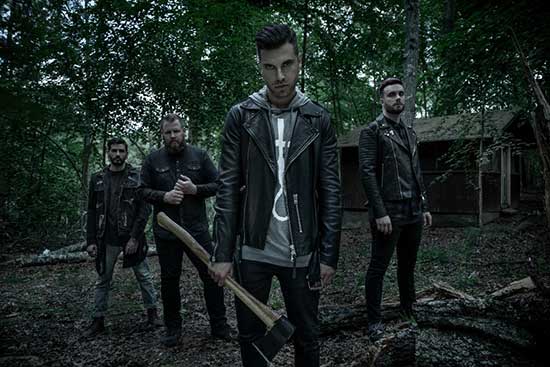 “I’ve always been really intrigued by the mythology of this series and the story behind how Jason became who he was,” said Charnas about the “Thank God It’s Friday” video. “Being able to interject the spirit of INK into the doomed universe of Camp Crystal Lake was an absolutely killer experience.”

Also, check out the “A Grave Mistake” video, which pays homage to The Crow, here.

There is also the one-of-a-kind party/screening of 1996’s Scream, located at the original house where the film took place. More info can be found here. 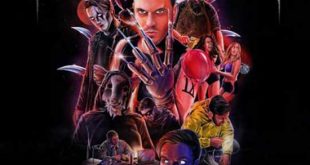