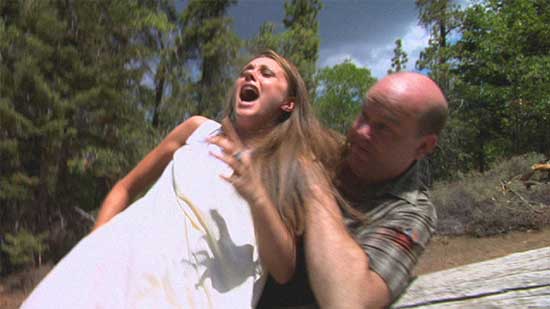 For the first time ever, horror-thriller Murder Loves Killers Too is available in HD.

The slasher movie gets molested in this wickedly funny flick from Writer/Director Drew Barnhardt.

Critics called Murder Loves Killers Too: “a fast-paced good time” and “an imaginative piece that crackles with energy and wit.” And film festival audiences around the world agreed. 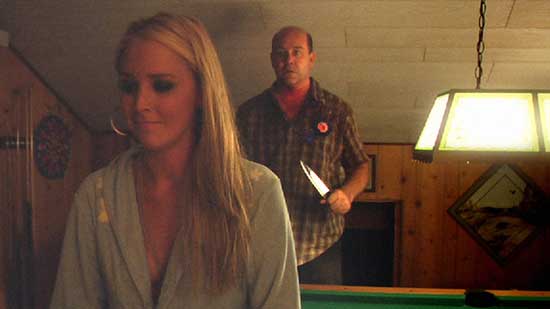 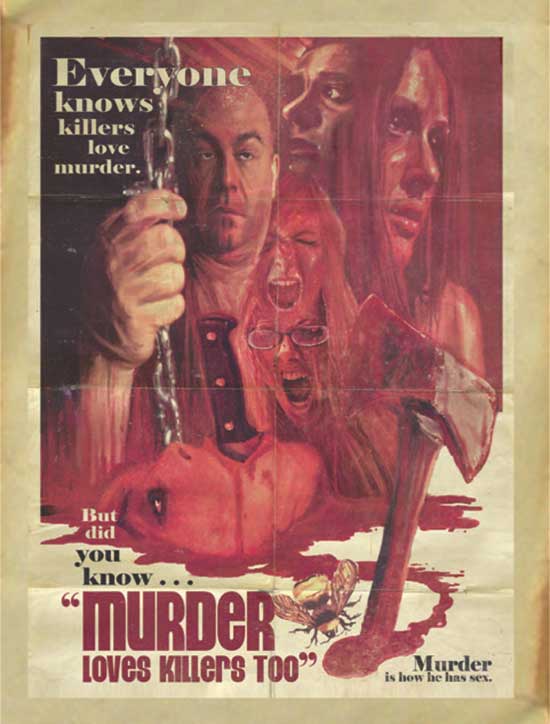 Big Stevie has a sexual problem. Murder is how he has sex. And Big Stevie knows there’s no better way for a repressed killer to blow off steam than killing a bunch of care-free free-spirited teens. After her friends are all chopped, carved and slashed, sweet young Aggie is left alone to face off against this unreasonable psycho. Now she’s got a pervert on her hands. A big one. And Big Stevie’s problem could become Aggie’s problem real fast.

MLKT was previously only available on DVD. Now see the movie in HD, exactly as it was shot. Plus rent or buy exclusively from the official site to get four Bonus Features; including “Director’s Take”, “Creating a Killer”, and “Music to Murder By: Scoring Murder Loves Killers Too”.