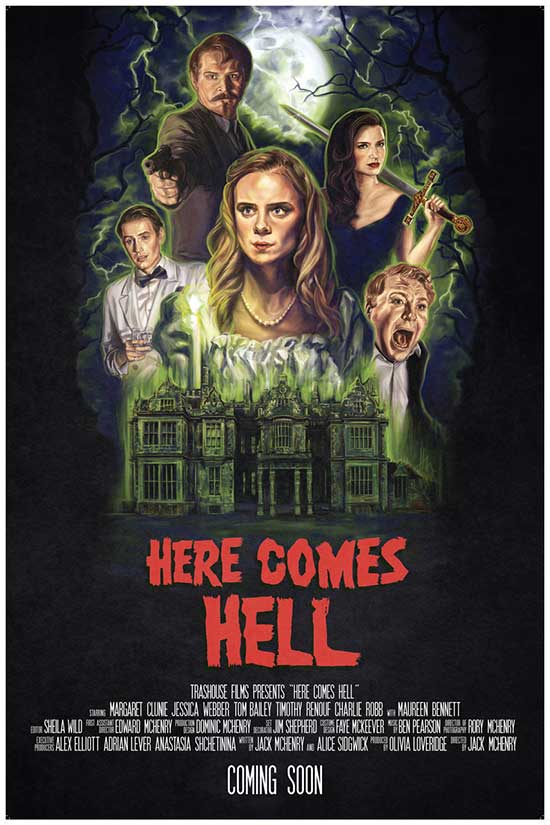 Shot on a micro-budget of £22,000, it is a unique and stylish debut which showcases what Trashouse Films can do on a budget. With a slate of genre films in development and HERE COMES HELL seeking a festival premiere, Trashouse Films is a young British company hoping to make a big mark.
Share 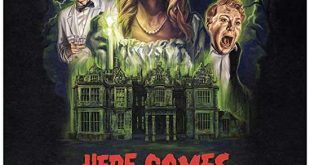