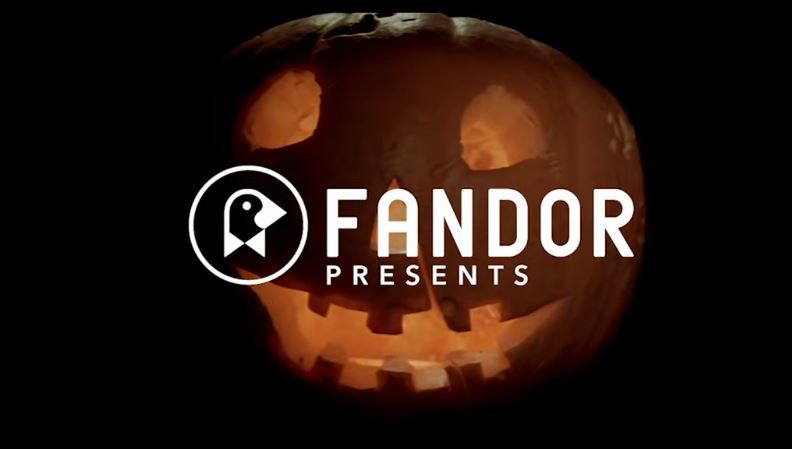 Check out Fandor’s video essay on why this cultural phenomenon has managed to remain terrifying after 40 years.

In 1978, John Carpenter released Halloween, introducing the world to the silent and horrifying serial killer, Michael Myers. Carpenter’s film was a game-changer and kicked off a golden age of slasher horror, paving the way for classics like Friday the 13th and A Nightmare on Elm Street. Obviously, Halloween is the go-to film for the titular holiday every year, but its legacy spans far beyond that. From the costumes, to the memes, to the film references, Halloween isn’t simply an old horror movie from the 1970s — it’s a cultural phenomenon.