Home | The Creepiest Myths and Creatures from around the World

The Creepiest Myths and Creatures from around the World

From Russia’s ‘Koschei the Deathless’ (basically an early version of Voldemort!) to the creepy Spectral Army of the Lake District, to Anansi the spider god of Ghana (currently being reimagined on Amazon’s hit new show ‘American Gods’), Holidaycottages.co.uk’s map includes the supernatural, the unexplained, traditional folktales and creatures long believed extinct. Many of these creatures have influenced current pop culture, with the Hawkesbury River Monster of New South Wales bearing a striking resemblance to the Fantastic Beasts 2 ‘Kelpie’ and Iceland’s Huldufolk intimating Dobby from Harry Potter. 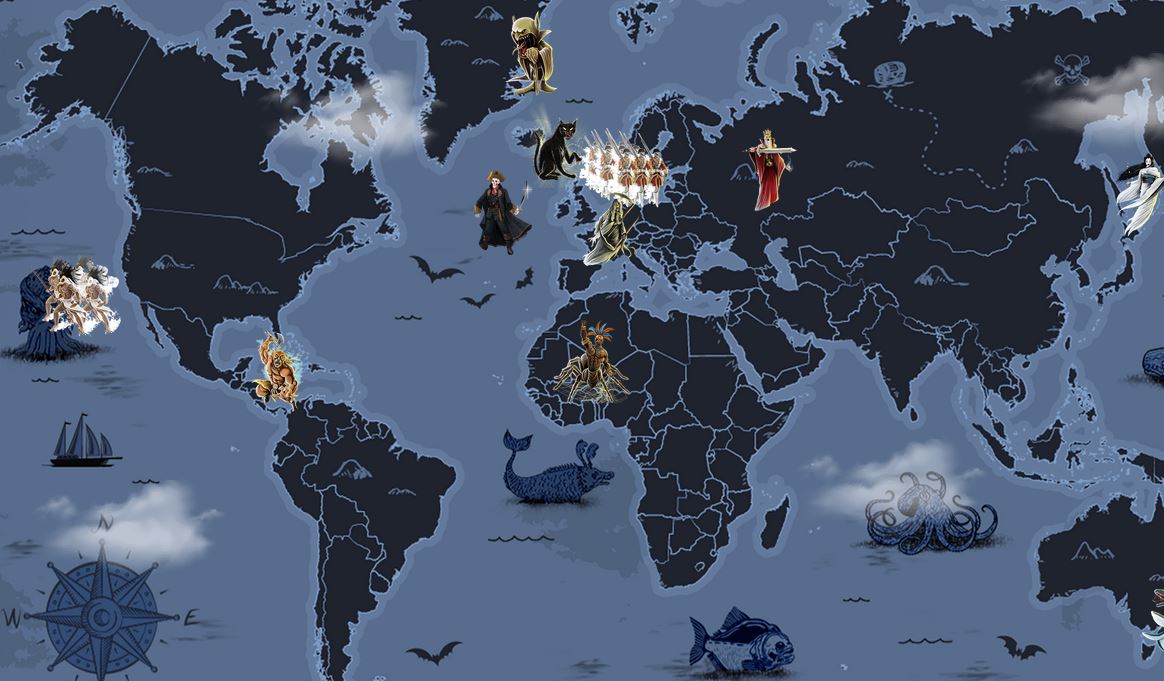