THE HERETICS | From the director of BITE | On Demand this November 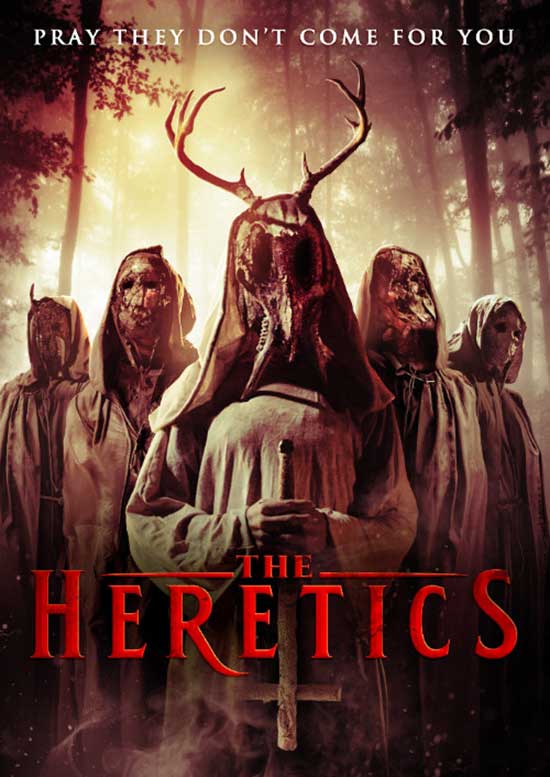 This November, Gloria is transforming into something very, very strange.

From director Chad Archibald, and in the tradition of Cabin in the Woods and Hereditary, comes The Heretics on demand November 6 from Uncork’d Entertainment.

A young woman (Nina Kiri of ”The Handmaid’s Tale”) is abducted by a strange man who claims that a cult is hunting her. His goal is to protect her until sunrise but while restrained, she falls deathly ill. As her friends and family search for her, the source of her illness becomes more and more apparent. She’s not sick…she’s changing.

THE HERETICS
On Demand November 6 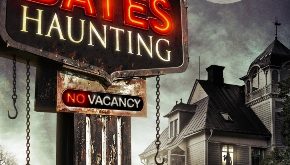