Home | God Knows Where I Am, a new Documentary from Juno Films

God Knows Where I Am, a new Documentary from Juno Films 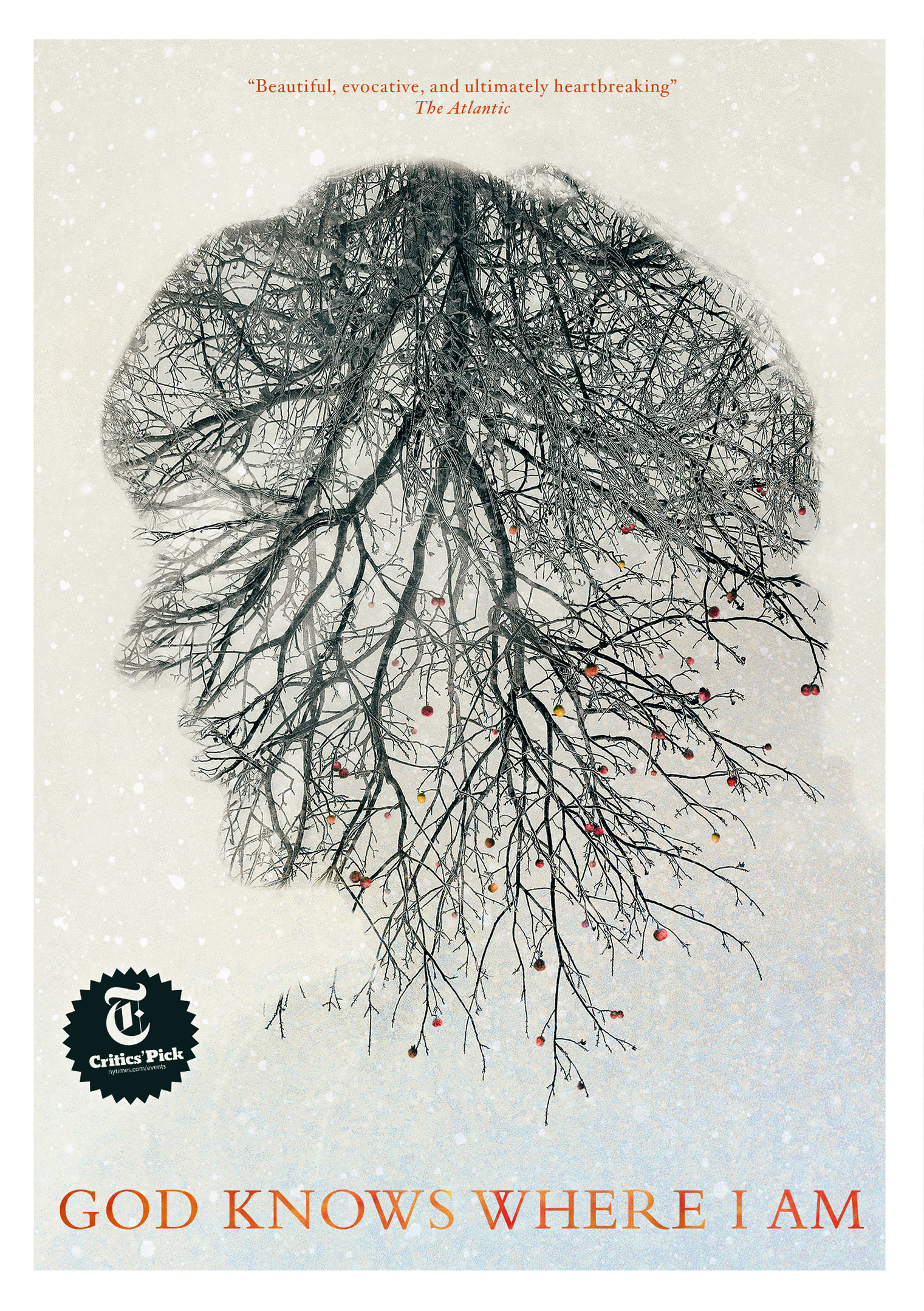 God Knows Where I Am is the story of Linda Bishop, a well-educated New Hampshire mother who suffered from severe bipolar disorder with psychosis, who was intermittently incarcerated and homeless, inevitably being committed for three years to a state psychiatric facility. Successfully fighting her sister’s protective attempts to be named her legal guardian, Linda was able to refuse treatment and medication, and eventually procured an early, unconditional release, despite the lack of post release planning.
Upon her release, she wandered ten miles down the road from the hospital, broke into an abandoned farmhouse and lived off of rainwater and apples picked from a nearby orchard for the next four months, through one of the coldest winters on record. Unable to leave the house, she became its prisoner, and remained there, a prisoner of her own mind, eventually starving to death.
Her body was discovered several months later and with it a diary that Linda kept documenting her journey. The diary is poignant, beautiful, funny, spiritual, and deeply disturbing. In tackling the subject matter, the filmmakers began from a social justice perspective but their focus quickly shifted to a more intimate and artistic exploration.
How does one depict the interior landscape of a person who is imprisoned by the mind? How does one build empathy for a person who is no longer alive? The story is told from a variety of perspectives, including her own, through recollection and first person narrative.
God Knows Where I Am is both a study of systemic failure and also a testament to the artistic and independent spirit of Linda Bishop. In a state known for its motto of Live Free or Die, Linda wanted to live free but given her mental illness, this proved to be a fatal decision. The film poses many provocative questions including the issue of civil liberties of the mentally ill–if one’s mind is not free, how can one truly exercise free will?
Pre-order at MVDshop.com

The Unnamable (Original Trailer) (360p) from Unearthed Films on Vimeo.

Tags GOD KNOWS WHERE I AM