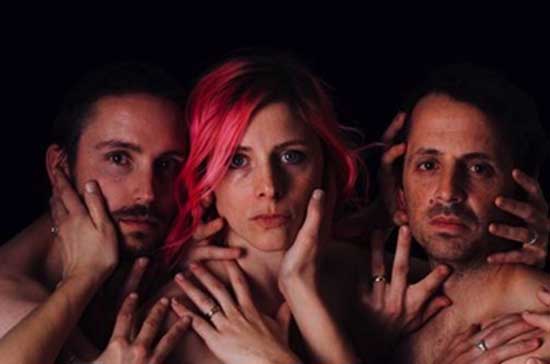 Check out the new “Take Me Down” Video from Noble Bodies

Alt-rock trio Noble Bodies is premiering a new music video for their latest single “Take Me Down.”

“Take Me Down is about the paradox of the brutal and beautiful nature of falling in love, and the point of choice that inevitably comes: do you make yourself vulnerable, or do you protect yourself?

Stream/share “Take Me Down” on:

Noble Bodies will be playing shows in Las Vegas and Los Angeles this week with Assuming We Survive, Riot Child and Rivals. See dates below. 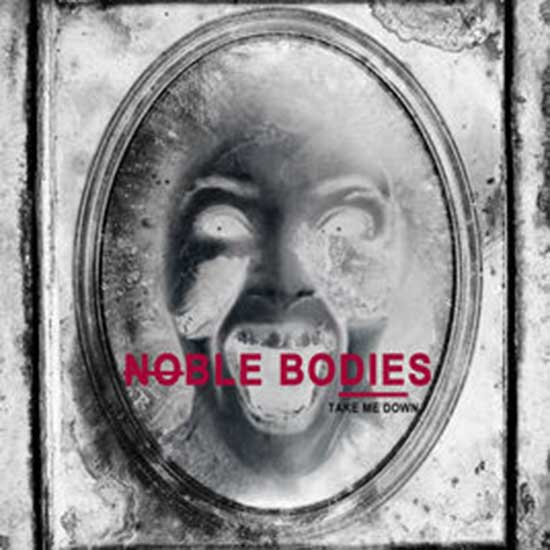 Comprised of Bryce Taylor (guitar/vox/drums), Elaine Bradley, also of Neon Trees (drums/vox/guitar), and Chris Bennett (bass), Noble Bodies started together as a band in the fall of 2004 under the name Another Statistic. Bryce met Elaine in Germany while they were serving LDS church missions in 2003. Both had been in bands before, and Bryce got it in his mind that he and Elaine needed to be in a band together when they got home.

After several months of phone calls, Elaine finally moved from Chicago to Provo to attend BYU. Bryce and Elaine got together and played guitars, which wasn’t all that great. Feeling bad that it hadn’t worked out, Elaine offered to play the drums while Bryce played guitar. THAT was cool. After a few weeks, they had put together some songs in her basement, which made it clear that they needed a bassist. Chris and Bryce were friends from high school. After trying Chris out, Elaine and Bryce knew he’d be a perfect fit for the music they were writing.

Another Statistic broke up in January, 2008 due to irreconcilable differences (which means they weren’t all on the same page about what to do and how serious to be). Elaine (arguably the most serious of them all) had already been drumming for Neon Trees. The Trees were picked up by a label the following year, and have produced several albums and done world-wide tours. They still tour and make music. Bryce moved to Germany with his family and earned a doctorate, then moved back to the States to teach at BYU and UVU. Chris started a successful Real Estate business with his wife. You’d think that they would have left well enough alone. NOPE. Somehow Another Statistic’s music never got old to them, and their memories never faded.

In the Fall of 2016, Elaine was asked to sit in with Late Night with Seth Meyers’ 8G band for a week. Let it be known that Elaine hates practicing the drums by herself. The Trees were taking a much deserved break, so she called up Bryce to come play with her so it wouldn’t be so arduous to brush up before the show taping. After the first day, Bryce called Chris…all of the sudden, new music was being written and grand ideas were starting to form. All three of them realized that they just love the heck out of the music they create together, and by golly, they needed to do something about it…finally.

On April 14, 2017, Noble Bodies was officially born. “Why not just keep the name Another Statistic?”, you ask. Glad you asked. It was too difficult for people to say it without stuttering or tripping over the massive amounts of consonants. Also, Noble Bodies is a cooler name. AND why keep an old name when you are setting out on a brand new adventure???

Noble Bodies released their first single called “What A World” on September 12, 2017, followed by their debut EP “It’s Ok It’s Hell” in November 2017.

The new standalone single “Take Me Down” continues to show the band’s evolution, a sign of what’s to come, as Noble Bodies continues to write and record new material for a forthcoming new release.