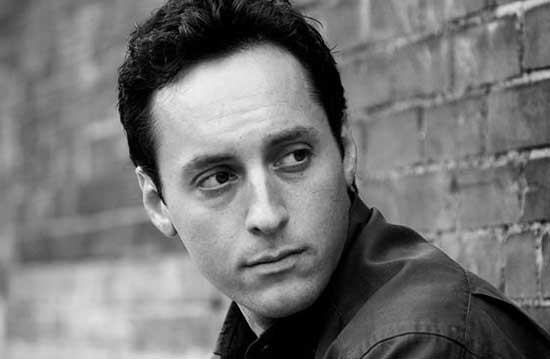 The cast did such an amazing job. Especially the soldiers in the film. The effects are amazing.

Leo- To answer the first part. I think the cast did an excellent job and credit to them. My thing with that is that I did my best to have the best people and after that they own it. I agree that the details, costumes, and the make-up. We tried hard to make it as realistic and authentic as possible despite the fact that it is kind of a tweaked out element of horror…. That never happened. We know that but the goal was to try and grab it with as much realism as possible. We would dig up vintage material and just try our best to focus on making the choices.

Another interesting thing with this film is the PTSD aspect. You sort of bring this into the light a little bit.

Leo- My co-writer Matt is a bit of a World War I expert. I think most people were worn down and they didn’t know half the time what they were fighting for. We now know through modern science and psychology that for non-professional soldiers is that its hell, its hell enough for professional soldiers. The whole idea with professional soldiers is that you are training them so that it is normalized for them. The characters in our setting were not professional. By the time we see them, it’s been four years. It is out there. People documented how they felt but they didn’t call it that. They called it shell shock back then and we now know it as PTSD. 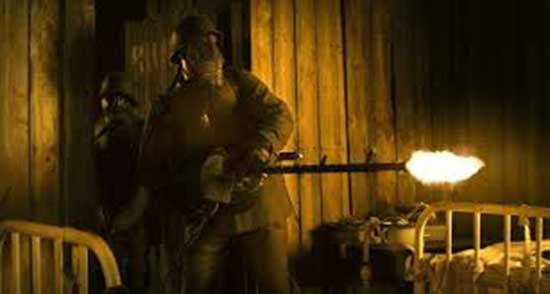 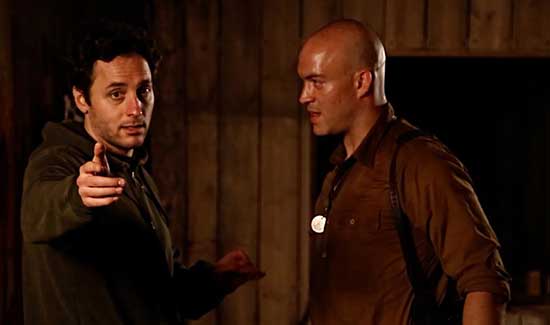 Leo- Yes, I have a couple different films in development. One in particular is another historical horror. I am working with the same writer, Matt and my producer Tyler Levine.

Leo, what do you want the audiences to know about TRENCH 11? 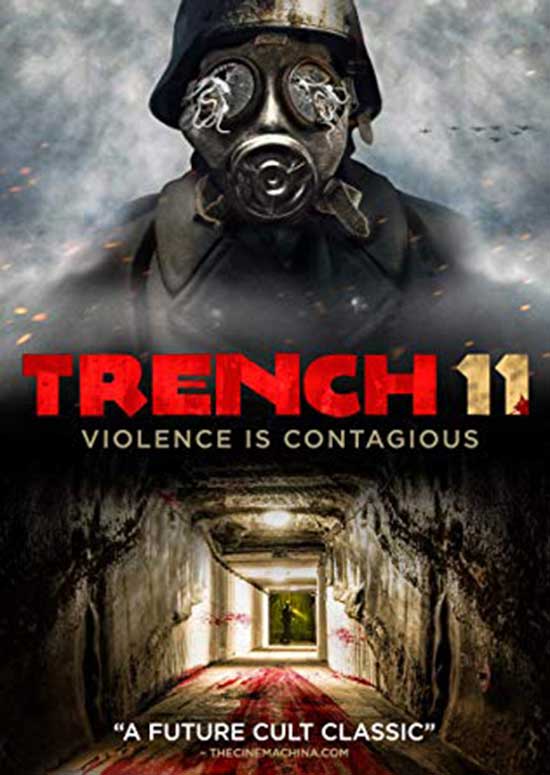 It was such an honor to speak with you. NEVER FORGET is one of my favorite films. TRENCH 11 was incredible and I think everyone needs to see it.

Leo- Thank you for the kind words. I appreciate you taking the time to talk to me in your current cold state.  I hope you feel better and rest up.

Leo- Thank you again for the time. 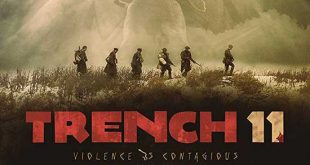