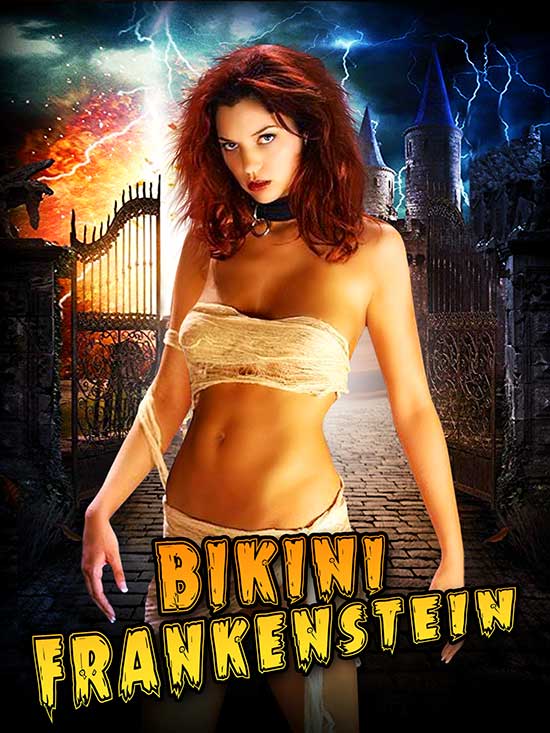 Full Moon Empire was founded by Band in 1989 after a profitable and high-profile theatrical and home video run with his Empire Pictures studio in the 1980s. While the latter imprint yielded such top-grossing independent fare as GHOULIES, TRANCERS, RE-ANIMATOR and FROM BEYOND, Full Moon Empire brought Band’s vision to another level via a distribution deal with Paramount Home Video that saw their unique horror and fantasy film franchises like SUBSPECIES, DEMONIC TOYS and especially PUPPET MASTER become international video rental and sell through successes. To date, PUPPET MASTER stands as the most successful direct-to-video franchise of all time, with 11 “official” films and a recent remake – PUPPET MASTER: THE LITTLEST REICH – produced by Cinestate and FANGORIA Entertainment. Full Moon Empire currently distributes hundreds of their own diverse films as well as dozens of other popular and iconic genre pictures. 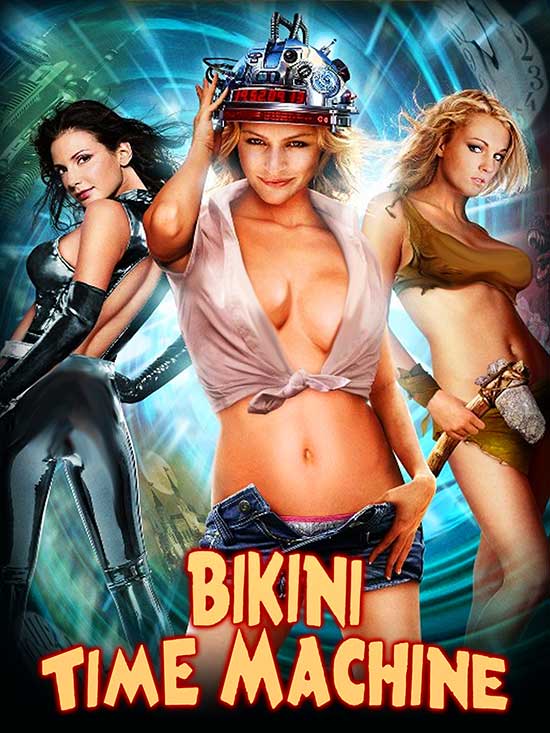 Founded by Alan B. Bursteen in January 1991, New City Releasing is a full service sales and distribution agency representing independent motion pictures in the United States.  Over the past two decades, New City has built and maintained a solid reputation as an effective firm that negotiates and secures the rights and licensing of theatrical blockbusters to lower budget art and genre films.  The company has represented such acclaimed features as the Academy Award-winner® for Best Picture 2006, CRASH, Christopher Nolan’s BATMAN BEGINS and MEMENTO, THE ILLUSIONIST starring Edward Norton, Paul Giamatti and Jessica Biel, FREEWAY with Reese Witherspoon and Kiefer Sutherland, and the cult classic THE BOONDOCK SAINTS, starring Willem Dafoe.