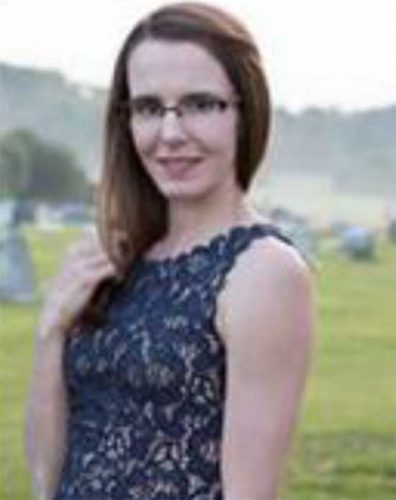 Betsy Lynn George, best known as Devon from the 1990 David Fincher directed music video for Billy Idol’s Cradle of Love, returns to the screen after a nearly 20 year hiatus along with the film debut of her 18-year-old daughter, Ava Psoras, in Occurrence at Mills Creek.

Written and Directed by award-winning filmmaker Don Swanson, Occurrence at Mills Creek is a psychological horror film that examines the dynamics of strong female characters against a supernatural backdrop through failing reality. The cast also includes Lynda Marnoni of George Romero’s 1973 classic The Crazies, Alexa Mechling of the award-winning film A Wish for Giants and nationally televised music video for Forest Queen by The New Mutiny, and Joe Fishel who is best known for appearing in Christopher Nolan’s The Dark Knight Rises.

Principal photography will wrap on Occurrence at Mills Creek this fall. A teaser in the vein of a short film will be released in early 2019 before production of the feature resumes. Visit occurrenceatmillscreek.com for more information. 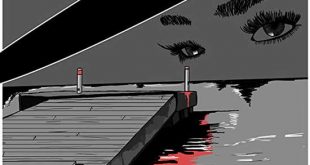 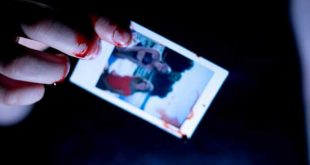