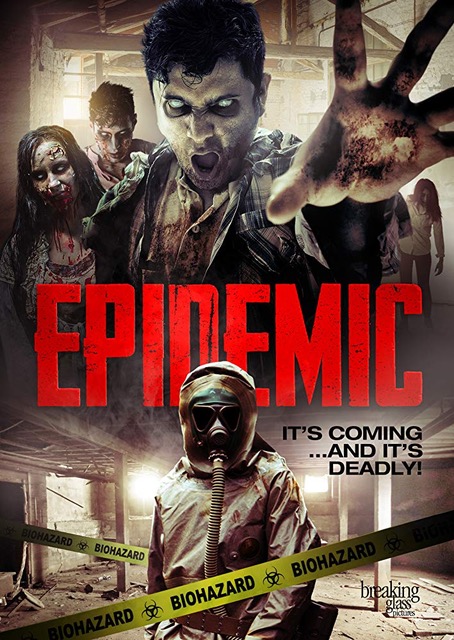 Entirely shot in Philadelphia, this thrilling tale follows a former alcoholic father attempting to reunite with his estranged daughter at her 30th birthday party. What begins as a family drama soon turns to horror as a virus escapes containment and unleashes something nightmarish…and hungry. (Trailer in Releases Below).

SYNOPSIS: A deadly pathogen is unleashed and unknowingly carried to Dana’s 30th birthday party, where her estranged father, Rufus, is coming to make amends. What begins as a family drama soon escalates to a horrific turning point as the epidemic spreads and Rufus fights to save his daughter’s life.