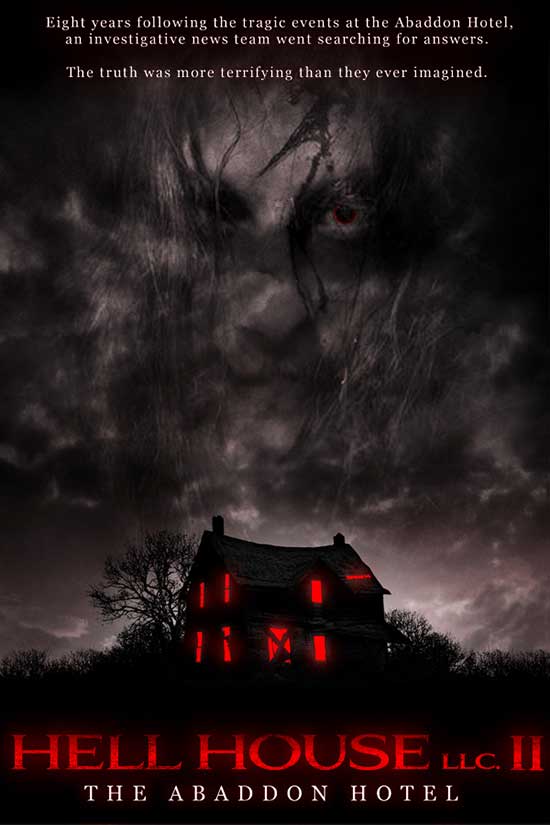 After the overwhelming success of HELL HOUSE LLC since its release in 2016, fans have been clamoring to know if and when writer and director Stephen Cognetti would be following up this critically acclaimed found footage horror film with a sequel, this September. Now, here it is – HELL HOUSE LLC II –THE ABADDON HOTEL.

The sequel picks up eight years since the opening night tragedy of HELL HOUSE LLC; still many unanswered questions remain. Thanks to an anonymous tip, an investigative journalist is convinced that key evidence is hidden inside the abandoned Abaddon Hotel. This evidence that will shed light on: the hotel’s mysteries, many unsolved deaths and disappearances.

Journalist Jessica Fox (Jillian Geurts) assembles a team to break into the hotel in hopes of discovering the truth. But the source of the tip and the secrets of the Abaddon Hotel are more horrifying than any of them could have imagined.

Director Cognetti had something to say of the sequel. On the original and this follow-up: “I made this film with the fans in mind in hopes that it would answer questions from the original while deepening the overall story.” A few loose plot twists will be tied up this September 14th, when the film is released on Digital platforms. 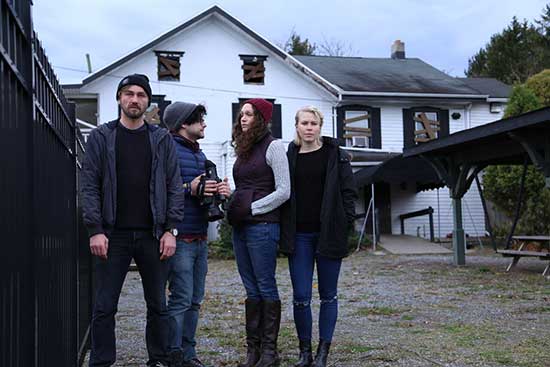 As well, HELL HOUSE LLC II – THE ABADDON HOTEL is set for a limited digital release in September. This horrifying title will be available on: iTunes and Amazon Instant Video. On these platforms, Hell House LLC II will show: in the U.S., Canada, the U.K. and Ireland! Also, a wider Digital release will follow at a later date and will include: VUDU, Tubi TV, Roku, iFlix and more.

Check out the Official Trailer and Poster for HELL HOUSE LLC II – THE ABADDON HOTEL from Terror Films – right now!

More details on the film series at: www.facebook.com/HellHouseLLC/