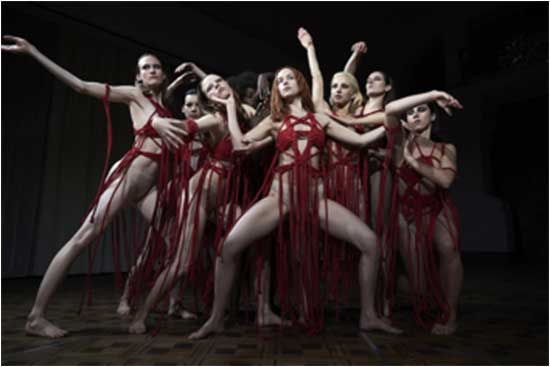 Amazon Studios is bringing SUSPIRIA to fans one week early!

A darkness swirls at the center of a world-renowned dance company, one that will engulf the troupe’s artistic director (Swinton), an ambitious young dancer (Johnson), and a grieving psychotherapist (Ebersdorf). Some will succumb to the nightmare. Others will finally wake up.