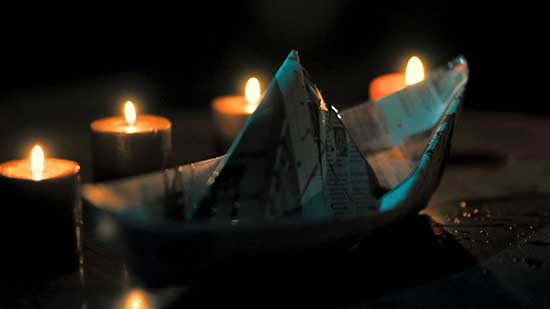 Creepy Kingdom has released the brand new teaser trailer for their upcoming short film GEORGIE! The film will be a reimagining of the 1990’s “It” Mini-series starring Tony Dakota and Ben Heller. Tony Dakota is the actor who portrayed young Georgie Denbrough in the 1990 made-for-TV adaptation of Stephen King’s IT.