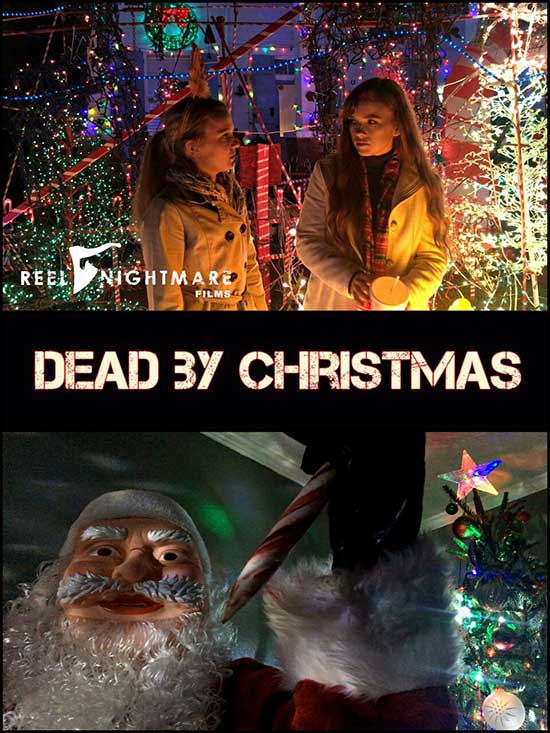 The official synopsis reads: Reunited for the holidays, a group of friends raised together in a troubled Louisiana orphanage are stalked by a killer from Christmas Past.

Petri and Arutyunyan have revealed the first trailer and artwork for “Dead By Christmas,” in anticipation to their film’s Video On Demand release on October 2nd. 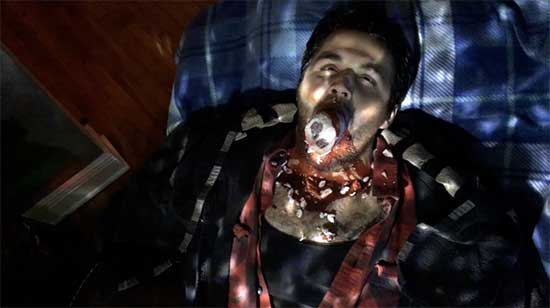 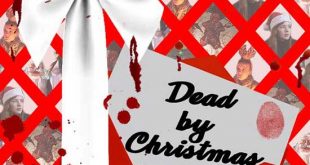