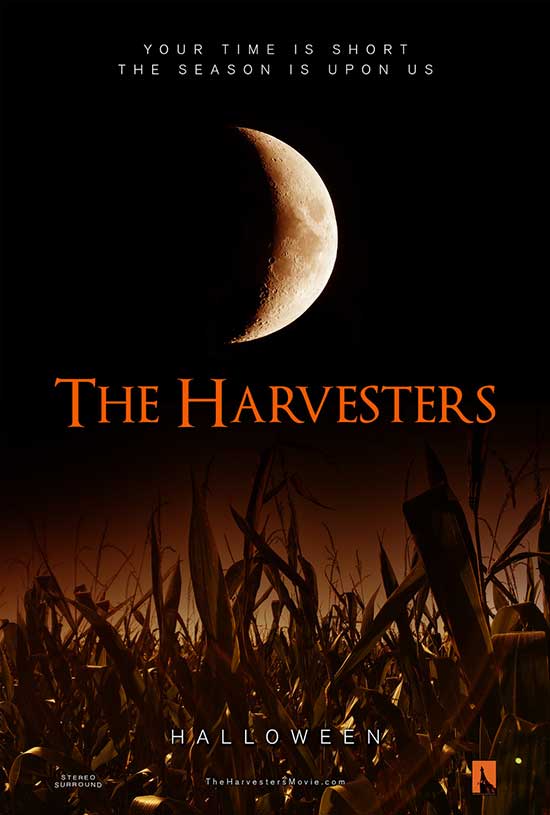 Synopsis: On Halloween in Baileyville, Oklahoma, a journalist who prides herself on objective reporting discovers that she is trapped in the middle of a series of horrifying murders and disappearances. When the terror intensifies and a countdown begins, the people closest to Jane are put in danger and her journalistic stance on “not becoming the story” is put to the ultimate test.

Set and shot in Oklahoma, The Harvesters will play twice at www.VIDI.live for subscribers to enjoy, with a special live introduction by writer/director Nick Sanford. Those without a subscription can pay $5 for a three day pass to access The Harvesters as well as all other content on VIDI Space. 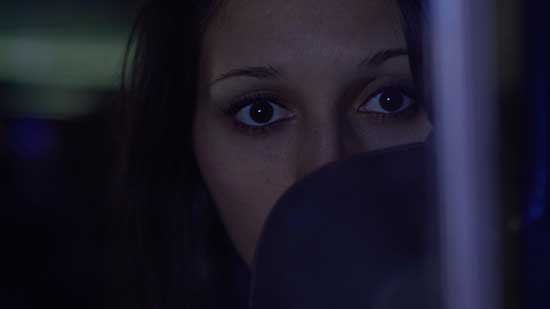 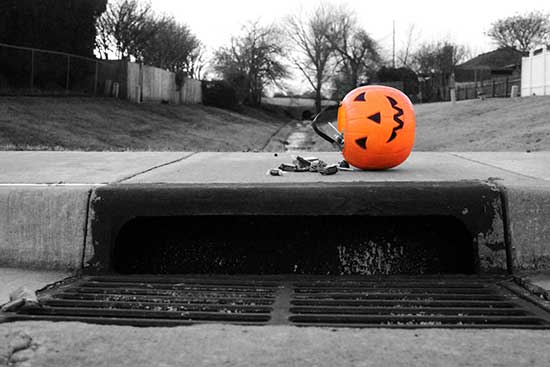 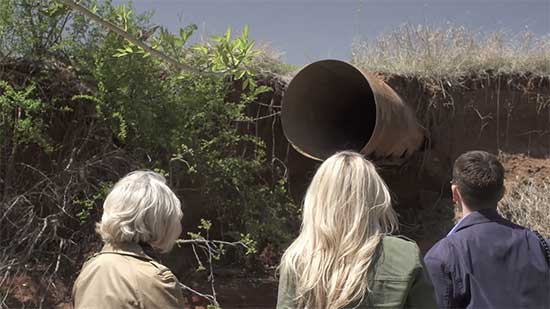 The film will play at 8:00 ET Saturday night followed by an encore at midnight.

The film will also be available to those who have Amazon Fire TV if they download the VIDI Space application, as well as options to rent or buy.

“It’s very exciting to be able to show the world The Harvesters through a platform like VIDI Space,” notes director Nick Sanford. “With all of the paranormal research documentaries, it’s fun to mix in a little independent fiction with that. The film started off as a very personal story for me about my experience growing up in Oklahoma, and now anyone in the world will be able to see it.”

THE HARVESTERS are coming for YOU!