Home | “Run With the Hunted” Now Filming in Oklahoma

“Run With the Hunted” Now Filming in Oklahoma 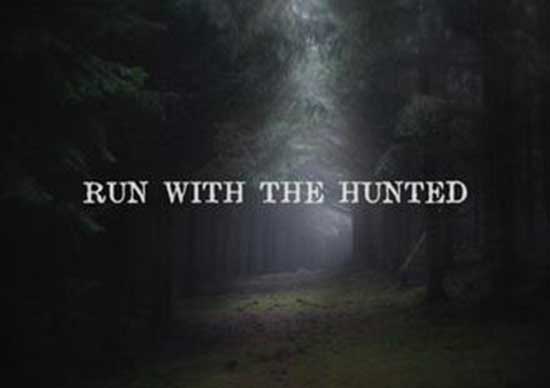 The Oklahoma Film + Music Office (OF+MO) and the Tulsa Office of Film, Music, Arts & Culture are pleased to announce that production has started in Tulsa, Oklahoma, on the upcoming feature film “Run With the Hunted”.

Written and directed by former Tulsan John Swab, “Run With the Hunted” is his second film to utilize the Oklahoma Film Enhancement Rebate Program, which is administered by OF+MO. The production will span four weeks and is being filmed in Tulsa, where Swab directed his first feature film, “Let Me Make You a Martyr” in 2016. The producers of “Run With the Hunted” have been working closely with OF+MO as well as the Tulsa Office of Film, Music, Arts & Culture over the last year in preparation for their filming.

“It’s been a great experience working with John Swab again, as well as the entire production team,” said Abby Kurin, director of the Tulsa Office of Film, Music, Arts & Culture, a division of Tulsa Regional Tourism. “We’re grateful to our local partners for their warm welcome of the crew in Tulsa. We’ve been able to highlight Tulsa as a film destination through our work with the production, which utilized Tulsa for locations, lodging, crew and creative support services.”

“The diverse cast we’ve assembled each brings something different to the film, and we’re thrilled to be able to tell the story with this group of people that includes both veteran actors and newcomers,” says Swab via The Hollywood Reporter. Swab is also producing the film alongside Jeremy M. Rosen’s Roxwell Films. BondIt Media Capital and Three Point Capital will finance the film with representation by VMI Worldwide.

Tags Run With the Hunted