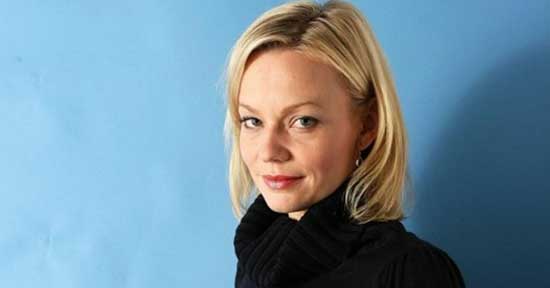 Actress Samantha Mathis (“American Psycho”, “The Punisher”, “Little Women”, “The Thing Called Love” and more) took time to talk with me for an exclusive with Horrornews.net about her new film, “Boarding School.” Samantha Mathis has been one of my favorite actors of all-time. She has played such a variety of characters and she is smart and quick-witted. It was an honor to talk with her. (“Look out music city… cause I’m here now and I ain’t never leaving” – Miranda Presley – I love that!)

Hi Samantha, How are you?

Samantha- I am fine. How are you?

I am fine. Thank you. I must tell you that I have probably seen every one of your films. Everything from, “The Thing Called Love” to “American Psycho.” You are amazing and you did such a great job in “Boarding School.” Please tell us how you got involved with the film, “Boarding School”?

Samantha- Thank you Janel. Thank you so much. I got involved in a typical way.  An offer came to me from my agency. I was familiar with his work. I crossed paths with the filmmaker Boaz at some point in the nineties so I was familiar with his work. Boaz is an interesting storyteller. I read the script and I thought wow this is an out there story and a character that I’ve never played before. It would be fun to go and do this. It was made in New York and it is always fun to work in my hometown but it seemed like an interesting challenge for me to play this character. 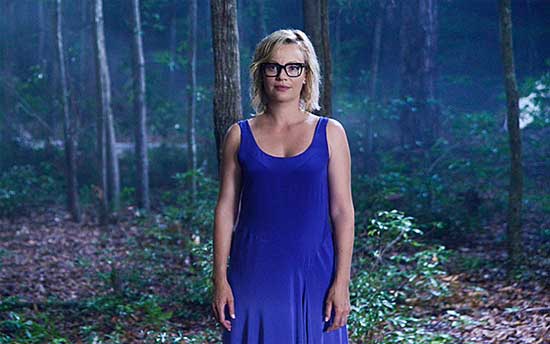 Yes, Isabel is an interesting character. Did you have to do anything special to play her?

Samantha- Not particularly but I would say that one of her defining things that have molded who she is, is that she is the daughter of a survivor of the Holocaust and what that looked like. I did some reading about children who were raised by parents who went through the Holocaust. There are… and I can’t say it is the same for everybody but there are certain characteristics that people talk about. I think that Isabel is an extreme version of someone who has a lot fear, mistrust and is fragile.  She is a very nervous person and she can’t handle her son. She is a woman on the verge of a nervous breakdown and so that was interesting to look in to that.

You do feel for her and you definitely get that feeling for her. You almost want to give her a hug and tell her, everything will be okay.

Samantha- She is very fragile and yes Isabel needs a hug.

Have you ever been to the Holocaust Museum in Washington, D.C.?

Samantha- I’ve been to the one in Los Angeles. It may not be called that. I have not been to the one in D.C. I was saying earlier to another interviewer that my grandmother wasn’t Jewish she did live in Nazi occupied Austria and she moved to America at the end of World War II and married a U.S. soldier. She was an actress and she was in the “Diary of Anne Frank” and she played Anne’s mother in the play and in the movie. She had her own experience of having been in Nazi occupied Austria so I could certainly see how that defined her life experience. I was able to draw on that a little bit for myself.

That is incredible. I visited the museum in Washington and it is overwhelming and takes your breath away. I had to walk out a few times.

Samantha- Yes, it is still hard to fathom.

Samantha- How a culture could get to that place.

I will never understand either. Now, what was it like for you working with the cast?

Samantha- Oh well I think that Boaz is a great director and he ran a really lovely set. So we all felt at ease with each other. I was really excited to work with Will Patton. He is such a character, he plays such a character in this movie. He is such a fantastic actor. You know I found Luke to be just beguiling. He is just raw talent and such a brave character for him to take on for his first movie and being a young teenage boy. I found that incredibly brave and admirable. Then at the end of the day you just dive in and you do it because that’s what we do. We act! So hopefully it feels like we have these relationships and there lies part of the magic and the chemistry. 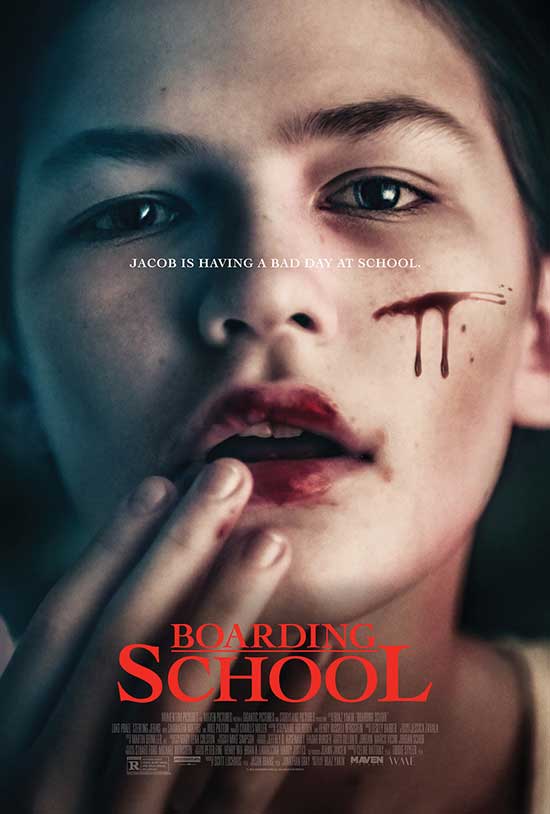 Samantha- I am hoping to be reoccurring on a TV series.

There are so many people that are excited about “Boarding School”, what would you like the audience to know about the film?

Samantha- I would them to know that I think it is wildly entertaining and bizarre and spooky. They are going to see something that they have never seen before.

Samantha- Whhaat! Wow, that is a first. That is amazing. I knew that the book of “American Psycho” was really iconic. It is really interesting to see how you can draw parallels to today. And just how much the story would resonate with people. But it was also extremely evident that Christian Bale was doing something that he had never done before and that it was breathtaking. I think that Mary brought out the best of the novel but yeah it is interesting. And of course the eighties are back. The kids love rediscovering the eighties.

It is meaningful to a lot of fans. Like with “Boarding School” it is such a good film and so many of your films have become classics. You are just amazing! When you go back and look at film like “American Psycho” and even “The Punisher.” You always play amazing characters.

Samantha- Thank you so much. That is really kind of you to say.

Did you face any challenges while shooting “Boarding School?”

Samantha- Whenever you are making a movie that is made for no money you are facing challenges. Longer days, less time to work with. But it was a really well run set. It is a movie that was made for not a lot of money so it requires everyone to be really passionate about being there. It is always funny when you find yourself suddenly doing your make-up, not in a trailer but in someone’s office or in a hallway. The places you end up are really curious. Other than that it was a really smooth set.

Do you think since you have done this for so long that you learned a lot and you learned to adapt to your surroundings?

Samantha— I have learned to be very flexible having done this for a long time and I’ve done my fair share of independent movies. You learn to adapt to whatever your circumstances are. I guess it makes you flexible. I think actors are huge team players, adaptable and I consider myself to be a part of the crew. We are all working towards the same goal to make the best work that we can. It is part of the circus element of the craft.

Beautifully said. I thank you so much. I must quickly tell you that when I was growing up I briefly wanted to be Miranda Presley from “The Thing Called Love.” I love that movie so much! You are one of my favorite actresses and you inspire so thank you so much! As a writer it was an honor so thank you.

Samantha- Awwwww… Thank you so much. It was really nice to talk to you. 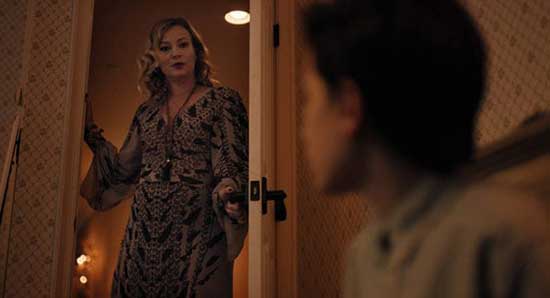 Samantha- Thank you and you have a lovely day. 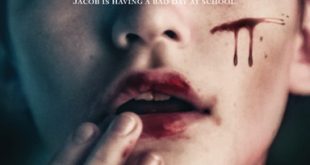