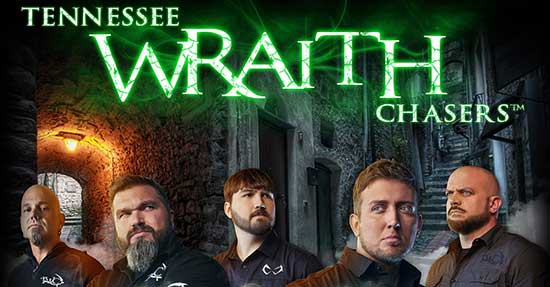 Travel Channel has greenlit “Ghost Hunt Live” (wt), a weekly live interactive series featuring the paranormal investigative team, the Tennessee Wraith Chasers. Each episode will feature a live and unfiltered paranormal investigation in a secret haunted location, where viewers are invited to join the action and drive the course of the show. Each week, the team will reveal a different haunt where they will utilize their skills, technology and unique experiments to capture evidence of paranormal activity. Through a series of live-streaming social feeds, viewers can monitor the activity and help guide the investigation in real time through Travel Channel’s digital and social media platforms. “Ghost Hunt Live” (wt), comprised of 10 hour-long live episodes, is slated to premiere this fall.

“We’re thrilled to introduce Travel Channel viewers to the Tennessee Wraith Chasers, who will immerse fans and amateur ghost hunters in an intense and suspenseful live event every week,” said Jane Latman, general manager, Travel Channel.  “What’s truly unique about this series is that viewer participation will help steer the investigation – keen eyes at home can actually influence the outcome of the show – and we know our ghost-obsessed audience will love their front row seat on an in-the-moment haunted tour with the fearless team.” 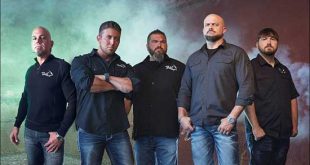