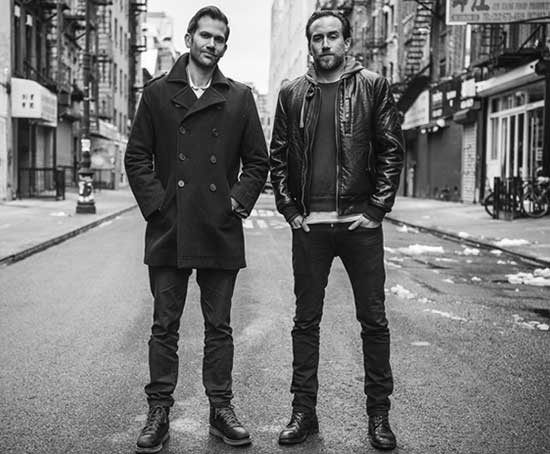 Interview with Justin Benson and Aaron Moorhead (“The Endless”)

Hi Justin, Hi Aaron, How are you both doing?

I am doing well. How are you?

Good, thank you. “The Endless” was so good. You both did an amazing job.

We’re really proud of that film.

Tell me how the idea manifested for both of you?

Justin and Aaron- When we made our last film which is called “Spring”, it opened up a whole of doors for us. We were able to walk in to some meetings and pitch our projects and all of that. We started kind of chasing that and we made a mistake because we didn’t realize that unless you’ve already shot the film, there is no guarantee that it will ever get made and so we thought we were right on the cusp of making something bigger.

Those projects they still exist but at a certain time we realized we don’t make movies anymore, we just take meetings. What is that all about? So we decided we are just going to go make a movie and that coincided with the desire to return to the mythology of our first movie “Resolution” and we hadn’t completely excavated in that film. So we married those two ideas of lets go make a D.I.Y. film and lets return to that mythology and make a film where you didn’t have to see “Resolution” to understand it but at least the film plays around with the same mythology and gets to explore facets of it that we didn’t get to the first time around.

What type of challenges did both of you face while shooting this film because both of you wore all the hats?

Justin and Aaron- I think we get more challenged when we can’t wear all the hats. In this case being our third feature, it is never easy but it was about as smooth as a movie could possibly be. For us wearing as many hats as possible has just become part of our process and made it a little easier on us. We always prepare like crazy. 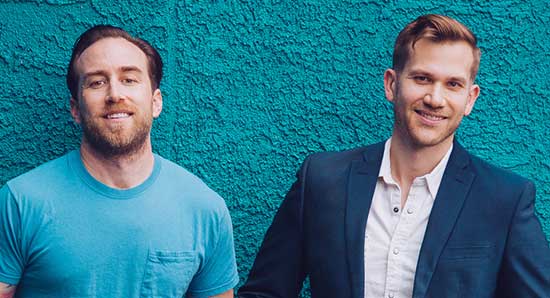 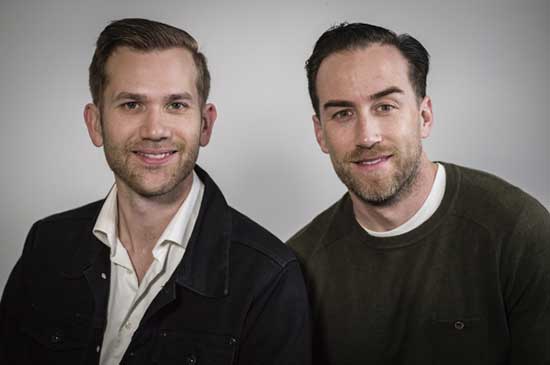 This cast is amazing. You both tell amazing stories and this was a great film. What was it like working with everyone?

Justin and Aaron- It is interesting. We normally tell a story that is about a relationship between two people and “The Endless” is no exception but “The Endless” has much more of an ensemble element to it than before.

What do you both want to say to the audiences that will be watching “The Endless?” What would you the people to know?

Justin and Aaron- Oh that is such a good question. For anyone that has not watched “The Endless” yet and is considering to watch it and although we mentioned that ties into one of our earlier films you absolutely do not need to have seen it to understand or enjoy “The Endless” and also I would say that we as the filmmakers do enjoy talking about this process quite a bit and if you want to hit us on social media or anything like that and you have any lingering questions that aren’t about the plot feel free to hit us on social media. 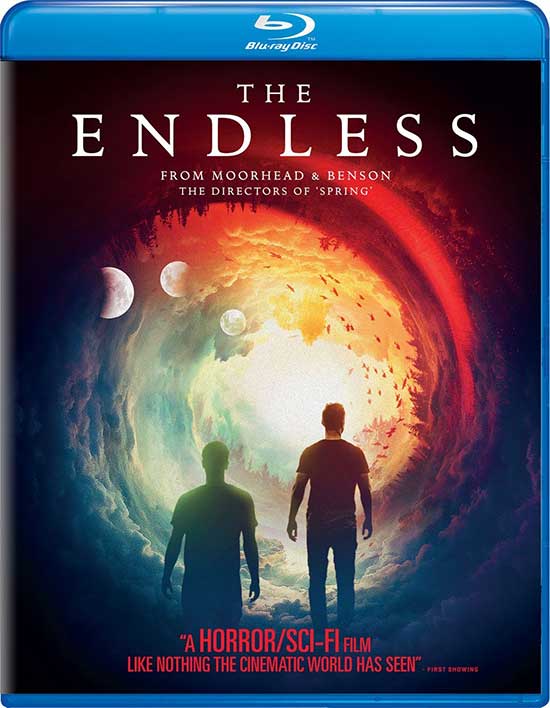 I wanted to ask you both about the H.P. Lovecraft that you picked for the film? What can you tell us about why you picked that quote?

Justin and Aaron- I think it is because, besides the fact that it is just completely true. You open the film with something like that in order to set a mood and we are not about to get into the cosmic unknown for another thirty-five minutes in the film so what it does is it sets a little sign post in the audiences mind that this is going to be about fear of the unknown rather than say monsters or something like that. There is going to be a mystery afoot. That’s just of the many little ways that as a filmmaker that you set your tone and you set your audience up for what is to come. 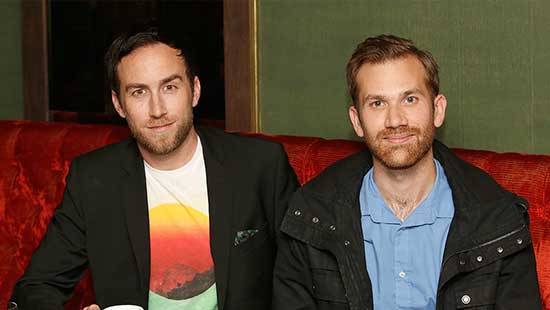 It was so awesome to speak with both of you! “The Endless” was amazing and both of you are so talented. I thank you for speaking with me for Horrornews.net so thank you!

Justin and Aaron- Thank you. 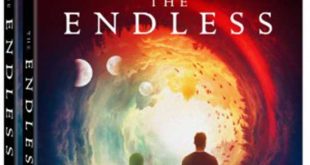 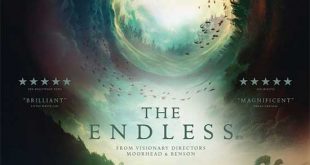 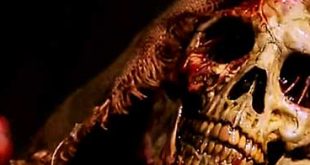