Experience the sci-fi thriller in Theaters & On Demand July 10th, 2018 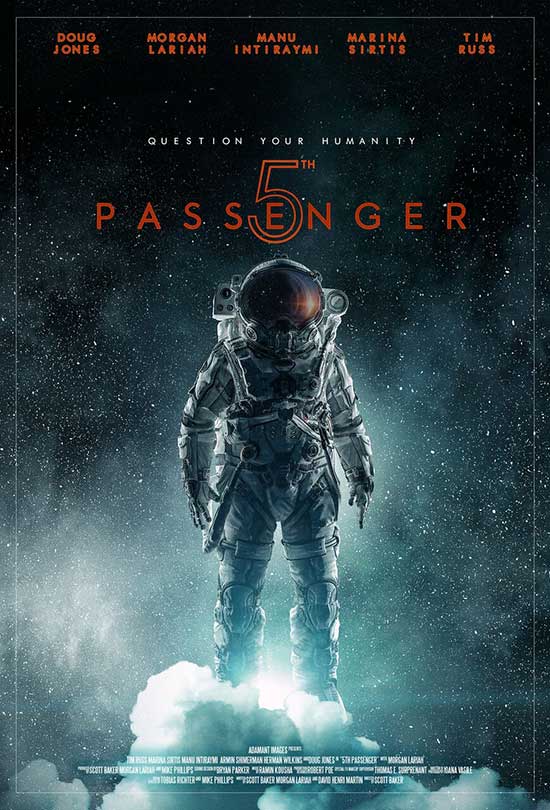 A successful crowdfunding campaign helped bring this project to life. 5th Passenger debuted at the Artemis Women in Action Film Festival where they “celebrate powerful women taking action on the silver screen.”

“I directed 5th Passenger because it’s a  film  I  wanted  to  see.  It is inspired by my  love  of  the  science  fiction  genre,  The  Twilight  Zone,  and  Alfred  Hitchcock  Presents.   All twisted storylines with principled characters thrown  into  extreme  situations  where  society  breaks  down  and  their  morals  and  values  are  tested.” says Director Scott Baker.

5th Passenger is set in the aftermath of an oppressive class war, Miller, a pregnant officer aboard an escape pod must struggle to survive with her remaining crew when a mysterious and vicious life form attacks, determined to become the dominant species.